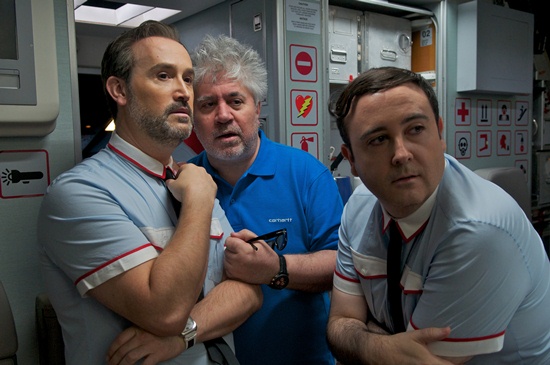 I’M SO EXCITED!, written and directed by famed Spanish director Pedro Almodóvar opens in the US on June 28, 2013 two weeks after premiering at  the 2013 Los Angeles Film Festival. 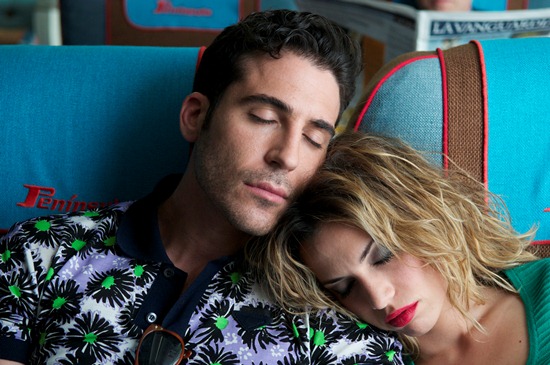 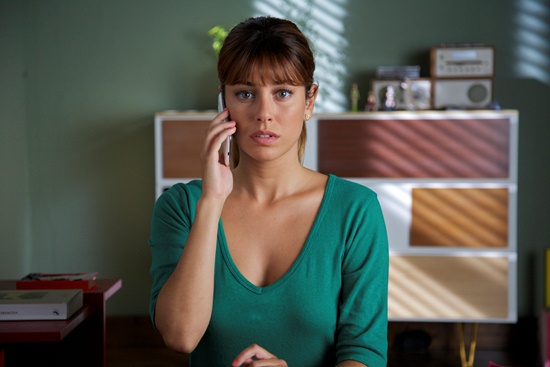 A technical failure has endangered the lives of the people on board Peninsula Flight 2549. The pilots are striving, along with their colleagues in the Control Center, to find a solution. The flight attendants and the chief steward are atypical, baroque characters who, in the face of danger, try to forget their own personal problems and devote themselves body and soul to the task of making the flight as enjoyable as possible for the passengers, while they wait for a solution. Life in the clouds is as complicated as it is at ground level, and for the same reasons, which could be summarized in two: sex and death.