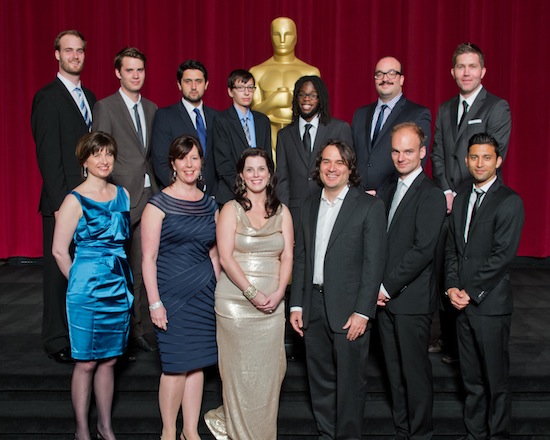 The finalists are (listed alphabetically by film title):

The 40th Student Academy Awards ceremony will take place on Saturday, June 8, at 7:30 p.m. in the Academy’s Samuel Goldwyn Theater in Beverly Hills.