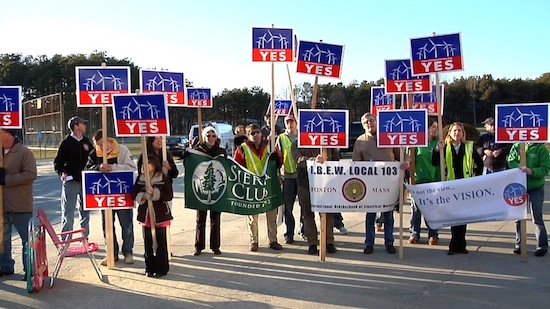 “Cape Spin! An American Power Struggle” described as a “political/energy satire ” has a theatrical release date – the film will open in New York City at Lincoln Center Cinemas on Friday, May 17th, 2013. 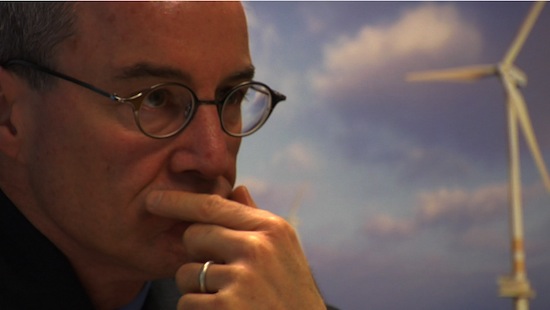 “Cape Spin! An American Power Struggle,” five years in the making, is further described as the surreal, fascinating, tragicomic tale of the battle over America’s largest clean energy project. When energy entrepreneur Jim Gordon first proposed putting 130 wind turbines in fabled Nantucket Sound, he had no idea that a firestorm would erupt. Cape Spin! tells the incredible tale of how America’s first proposed offshore wind farm triggered a schism in this idyllic coastal region, pitting neighbor against neighbor and environmentalist against environmentalist.  Revealing the root causes of their furor, the filmmakers enjoyed unprecedented behind-the-scenes access to the key players on both sides of the controversy. The tale frames the battle over Nantucket Sound as a microcosm of America’s struggle towards energy sustainability. After 10 years, $70 million and 8,000 pages of analysis the Federal Government approved the wind farm project on April 28, 2010.