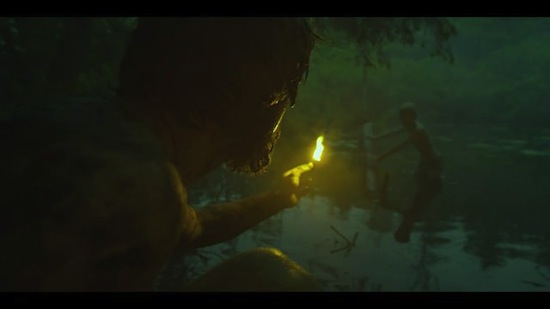 The USA Film Festival announced the Winners of the 35th Annual National Short Film & Video Competition of the 43rd Annual USA Film Festival in Dallas. The festival ran April 24-28, 2013 at the Angelika Film Center in Dallas, Texas.  Native Boy, directed by Henry Roosevelt (pictured above, Read More … for trailer) about “A story about a boy on a quest to capture the sun” was awarded the First Place prize for Fiction. Nine to Ninety directed by Alicia Dwyer, which ” explores delicate moments of aging through the intimate perspectives of three generations of an Italian American family” was awarded the First Place prize for Non-Fiction. Strange Fruit, directed by Neal Sopata “is a short animated film that contrasts pastoral scenes of the Old South with the racial violence that occurred during the Jim Crow era in the United States” was awarded the First Place prize for Animation.

Chosen from more than 500 U.S. entries, the winners included: 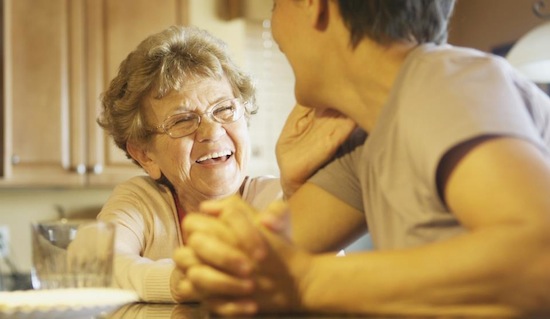 First Place Winners in the Fiction, Animation and Non-Fiction categories that meet Academy eligibility requirements qualify for consideration from the Academy of Motion Picture Arts and Sciences.

THE STUDENT AWARD $250
Josephine and the Roach, Jonathan Langager, director

This year marks the 43rd Anniversary of the Academy-qualified festival, which has awarded more than $250,000 in cash prizes, including prizes to many (then) emerging filmmakers, including Jessica Yu (Breathing Lessons: The Life and Work of Mark O’Brien), Todd Haynes (Superstar and Dottie Gets Spanked), Alexander Payne (The Passion of Martin), George Hickenlooper (Some Folks Call it a Sling Blade), Alan Taylor (That Burning Question) and John Lasseter (Tin Toy).

In addition to the Jury awards, FESTIVAL-AWARDED PRIZES also went to the following short works: