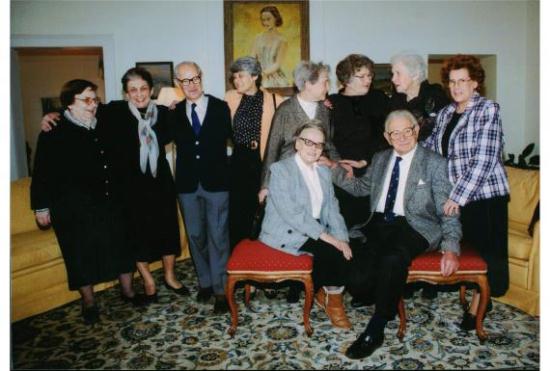 NICKY’S FAMILY, the award-winning documentary film directed by Matej Minac, will open in New York at the Quad Cinema, JCC Manhattan, Kew Gardens and Malverne; and in Los Angeles at the Laemmle Royal, Town Center and Playhouse 7 in Pasadena on July 19, 2013. A national release is expected to follow. 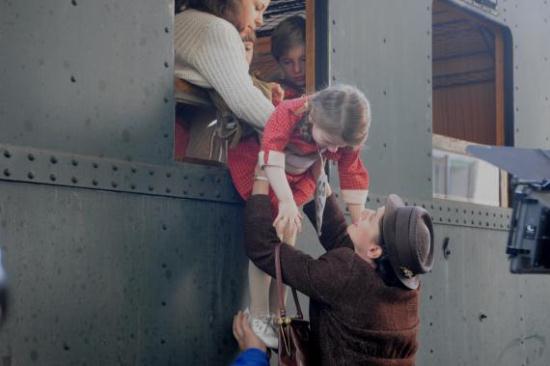 NICKY’S FAMILY, which has won over 32 awards at festivals worldwide including 14 audience awards from U.S. film festivals,  is described as a gripping documentary that tells the mostly unknown story of Sir Nicholas Winton, a young Englishman who organized the rescue of 669 Jewish Czech and Slovak children just before the outbreak of World War II.  As a result of his heroic efforts, today there are over 6,000 descendants who live all over the World. 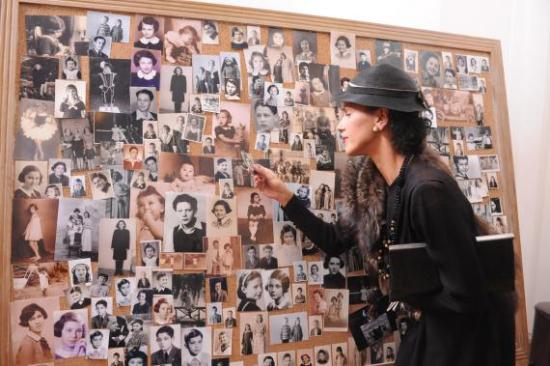 Winton, now 104 years old, did not speak about these events with anyone for more than half a century. His exploits would have probably been forgotten if his wife, fifty years later, hadn ́t found a suitcase in the attic, full of documents and transport plans. Now, the story of this rescue is beginning to be known outside England, and he was Knighted by the Queen Elizabeth II in recognition of his remarkable deed. 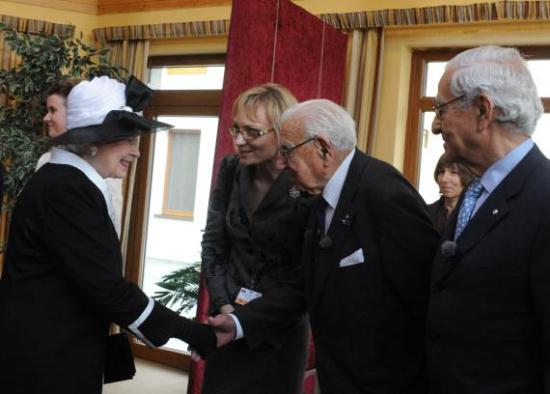 The film features reenactments and never before seen archival footage. Rescued children together with Sir Nicholas Winton recount the unique story that even after 70 years continues to inspire people, particularly the youth, to make this world a better place.  Renowned personalities, the Dalai Lama and Nobel Prize winner Elie Weisel, are also featured in the film.