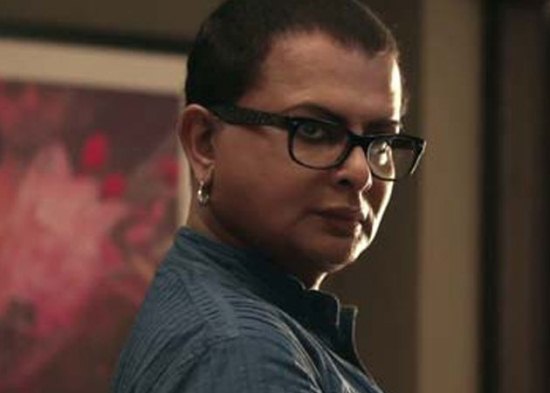 Although Mr. Ghosh is more well known in the Bengali film industry, he also achieved international success with his films including, his first English-language film in 2007, “THE LAST LEAR,” which had its premiere at the Toronto Film Festival and was later shown at the London Film Festival.

Mr. Ghosh, often described as a  cross-dresser, also touched on the issue of sexuality and gender in his films. Ghosh who sometimes acted, was known for playing gay characters including in Kaushik Ganguly’s “Arekti Premer Golpo” (“Just Another Love Story,” 2011) and Sanjoy Nag’s “Memories in March” (2011).

Behind the scenes, his most recently released film, “Chitrangada” (2012), dealt with same-sex relationships and gender identity and featured Mr. Ghosh in the role of a gay man who undergoes a sex-change operation so that he and his partner can adopt a child.