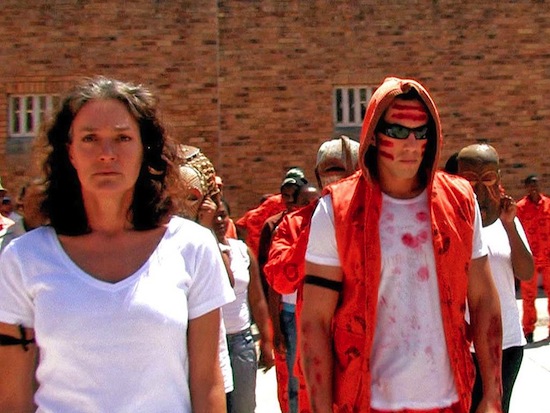 The 16th annual Festival will also play host to award winning actress Alice Krige (Chariots Of Fire, Ghost Story, Star Trek: First Contact, The Sorcerer’s Apprentice) who will be visiting Perth to attend the Festival as a featured international guest. Krige, with Paul Schoolman, will be presenting their film Jail Caesar. A drama about the life of the Emperor, as told by prisoners from jails across the world.