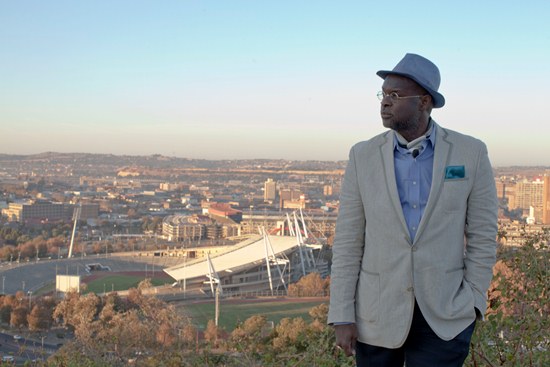 AFRICAN INDEPENDENCE retraces the history of the independence movement throughout Africa using archival footage as well as interviews with such personalities as President Kenneth Kaunda of Zambia,Hon. SamiaYaaba Nkrumah, daughter of Dr. Kwame Nkrumah- Ghana’s first President, President F.W. de Klerk of South Africa and many others.

ADIFF-D.C. will also present the Washington D.C. Premiere of award winning film from Senegal THE PIROGUE by Moussa Toure, official selection in the Un Certain Regard section of 2012 Cannes Film Festival. This powerful drama in which a group of 30 men and a woman sail to Europe in a pirogue, facing the sea and the possibility of never reaching their destination in exchange for the myth of a better life in Europe, was called by A.O. Scott of The New York Times “a remarkably clear-eyed, quietly ambitious film [that] deals with emotionally charged events matter-of-factly, rather than melodramatically.”

In collaboration with the Swiss Embassy, ADIFF will screen the Senegal/Switzerland/Luxembourg musical documentary RETURN TO GORÉE by Pierre-Yves Borgeaud which follows Senegalese musician and current Culture Minister of Senegal, Youssou N’Dour, as he recruits musicians to prepare for a concert on the Gorée Island that today symbolizes the slave trade and stands to honor its victims.

Also in the program is the Washington D.C. premiere screening of NISHAN, a new thriller set in Addis Ababa, Ethiopia about a young businesswoman who dreams of leaving Ethiopia to seek her fortune abroad. When her father mortgages the house to support her emigration, an unsigned document creates a disastrous domino effect in this thrilling feature debut by Ethiopian filmmaker Yidnekachew Shumete Desalegn.

Other films on the program include the Washington D.C. premiere showing of award-winning dance film from South Africa THE AFRICAN CYPHER and the presentation of German film OTOMO by Frieder Schlaich starring award-winning actor Isaach de Bankolé (Miami Vice, Casino Royal, Ghost Dog, The Way of the Samourai; Otomo; Chocolat) about the last 24 hours in the life of an African immigrant in Germany.

ADIFF Washington D.C. will close with the premiere screening of the Shakespeare play TANGO MCBETH by Philadelphia based independent filmmaker Nadine M. Patterson.