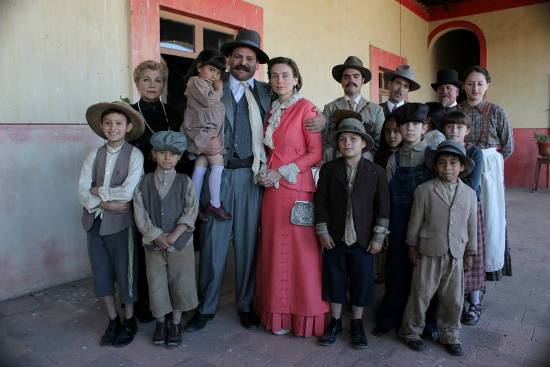 AMOROUS PANCHO VILLA won the big prize at the 2013 Madrid International Film Festival, the Best Film of the Festival along with the award for Best Foreign Language Feature. Other winners include A COMMON MAN which won the awards for Best Feature Film, Best Director for Chandran Rutnam, and Best Lead Actor for Sir Ben Kingsley,

AMOROUS PANCHO VILLA is described as “Following the underhanded murder of Pancho Villa on the outskirts of Parral, Chihuahua, on July 20, 1923, the whole city mourned his death. The wake for the revolutionary hero was held in downtown Parral, at the Hidalgo Hotel, owned by Pancho Villa, by his closest collaborators and all sorts of admirers. Standing out among the mourners were the four women with whom Cillas was having intimate relationships at the time of his death, which made for an awkward confrontation. In a conversation with the past, Luz Corral, his first wife, recognized as such by both the Mexican and US governments, offers a review of Pancho Villa’s affairs of the heart- the high spirited general marries 18 times- and military and philosophical adventures, and goes into his unusual passion and hunger for life and justice in an intimate and human portrait of the Centaur of the North. As expected, the tension between the women grows and intensifies, with the personal interests of each of them coming to the fore, culmination in a dramatic surprise ending of communion in memory of Francisco Villa.” 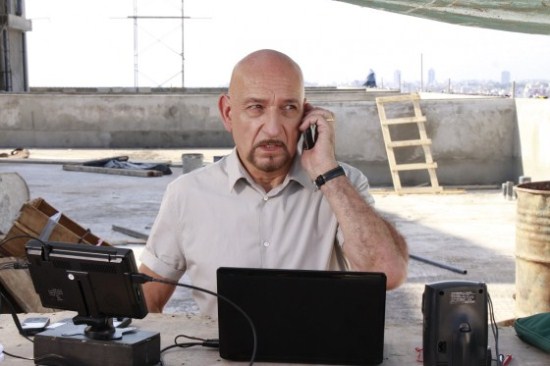 A COMMON MAN is a psychological thriller film starring Oscar Award winner Ben Kingsley and Ben Cross and directed by veteran film maker Chandran Rutnam. Set in Colombo, Sri Lanka, a mysterious man (Kingsley) has planted 5 bombs in the politically-scarred city that are set to explode unless four major terrorists are immediately released from prison. When he calls in his demands to the Deputy Inspector General of the Colombo Police Department (Cross), it sets in motion an ideological and deadly confrontation between the truth and duty.

The complete list of winners of 2013 Madrid International Film Festival

Best Editing of a Feature Documentary
RISING ABOVE THE BLUES: THE STORY OF JIMMY SCOTT
Yoon-ha Chang
Raif Kemper