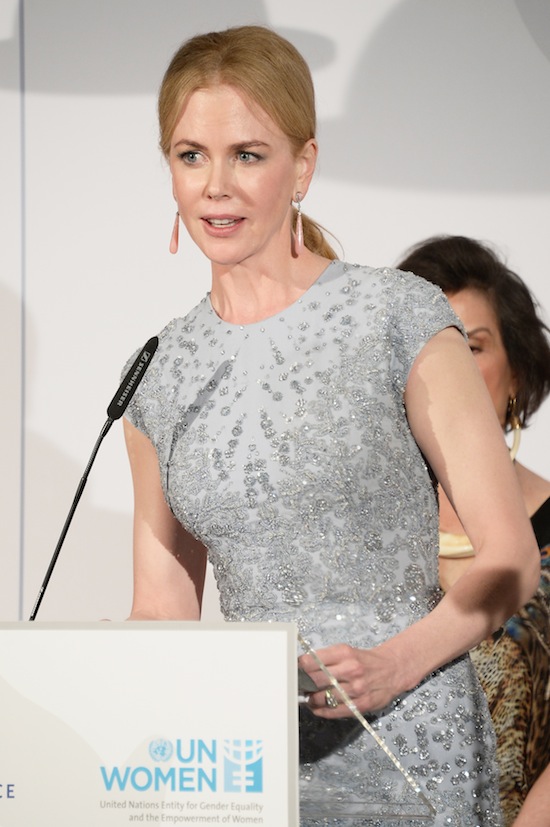 Nicole Kidman said in her acceptance speech: “I have learned much about the horrific scope of violence against women around the world and seen its devastating impact. When I first learned that one in three women and girls experience violence in their lifetime, I was utterly shocked. Much of my work for UN Women has been since dedicated to this issue.”

Other guests at the event included German actresses Veronica Ferres, Martina Gedeck and Katja Riemann, human rights advocates such as the ambassador of the European Council, Bianca Jagger, and the Chief Prosecutor of the International Criminal Court, Fatou Bensouda.

The Academy to Honor Filmmaker Les Blank in New York