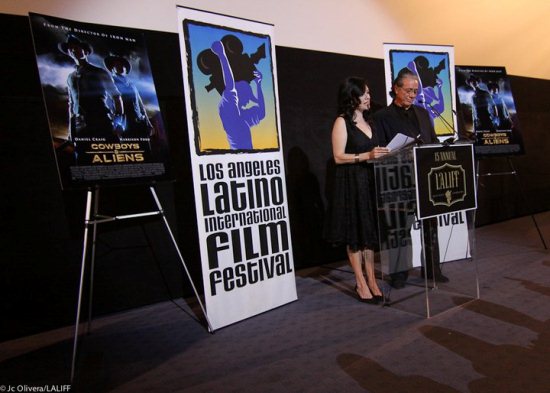 Since its inception in 1997, the LALIFF has continued to support and promote the development and exhibition of the work by Latino filmmakers including producers, directors, writers and actors, as well as movies that depict Latino culture. The Academy of Motion Picture, Arts and Science validates the festival’s films excellence by recognizing LALIFF as a qualifying festival for the Academy’s Short Film Category for the Oscar® race.