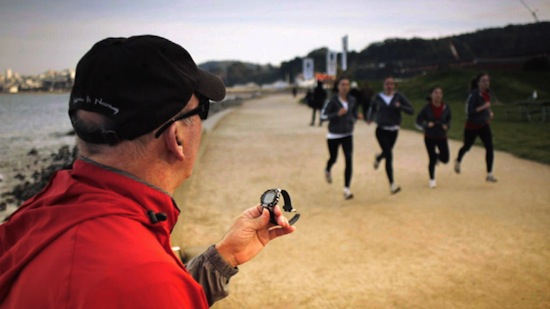 CenFlo, Central Florida Film Festival, held over the Labor Day Weekend in Ocoee, Florida, announced the winners of this year’s festival.  The British film, RETURN TO THE HIDING PLACE, co-directed by Josiah Spencer and Peter C. Spencer, won the award for Best Feature.  RETURN TO THE HIDING PLACE is a World War II movie about the Dutch resistance. When the Nazis begin killing Jews in Holland, a group of youth fight to save the lives of the innocent. RUNNING FOR JIM, co-directed by Dan Noyes and Robin Hauser Reynolds, which chronicles the story of Jim Tracy, the most decorated high school cross-country coach in California history, and his battle with fatal Lou Gehrig’s disease (ALS) – won the award for Best Documentary.The supernatural horror film, YOU WILL LOVE ME, directed by Stephen McKendree was voted Audience Choice. In YOU WILL LOVE ME, a teen girl, after visiting a supposedly haunted forest, comes to believe that a violent poltergeist followed her home and is stalking her.

Best Dramatic Short – IF I WERE A BELL

Audience Choice – YOU WILL LOVE ME