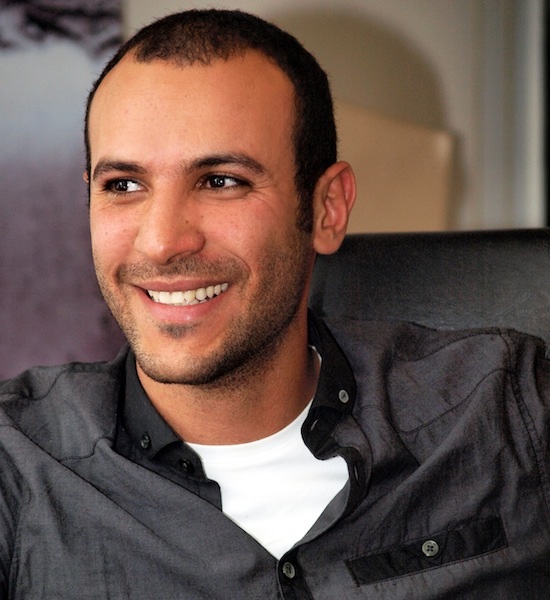 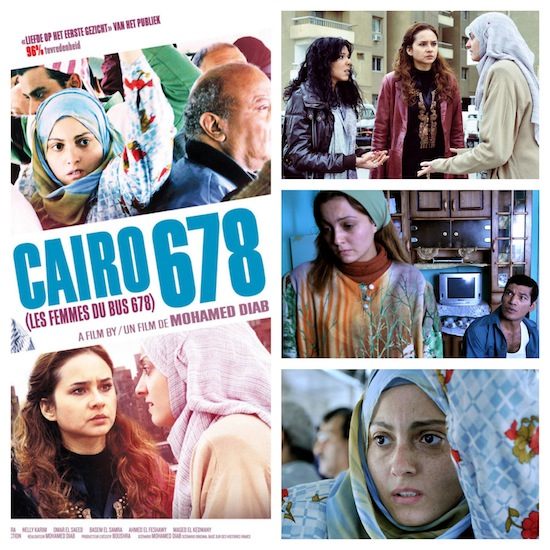 In Cairo 678, three Cairene women from different backgrounds join together in uneasy solidarity to combat the sexual harassment that has impacted each of their lives. We begin on an overcrowded bus line, dreaded by Fayza as a daily site of humiliation and anguish. Responding to a self-defense talk by Seba, whose own assault has driven her marriage apart, Fayza fights back-and soon has a police detective searching for her amid public panic. Meanwhile, Nelly, an aspiring comic, faces pressure from her family to drop a lawsuit against her attacker. Mohamed Diab’s deftly braided narrative tells a gripping, timely social tale through its patchwork of interconnected lives and deeds. — Rob Avila, Global Film Initiative

Mohamed Diab was born in Mecca, Saudi Arabia in 1977. Having migrated to Egypt, he studied commerce at Suez Canal University in Ismailia before pursuing film at the New York Film Academy. In 2011, Diab received a Webby Special Achievement Award for his role as a social media activist during the revolution in Egypt, for “embodying the spirit of the Internet and harnessing its power to bring freedom and democracy to [his] nation.” Prior to his directorial debut Cairo 678, he was the writer of four films (Real Dreams, The Island, The Replacement, and Congratulations), each of which enjoyed commercial success in Egypt.