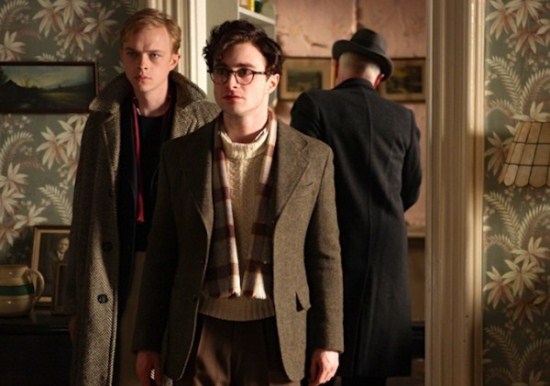 The 21st Hamptons International Film Festival which takes place this year from October 10th – 14th, 2013, will open with  John Krokidas’ KILL YOUR DARLINGS and close with Steve McQueen’s much buzzed 12 YEARS A SLAVE. Alexander Payne’s NEBRASKA, starring Bruce Dern and Will Forte has been selected as the Festival’s Sunday Centerpiece film.

KILL YOUR DARLINGS will be the Opening Night film at Guild Hall in East Hampton on Thursday, October 10th. Director and Co-Writer John Krokidas along with actor Dane DeHaan will be in attendance for the premiere. Based on true events, KILL YOUR DARLINGS recounts the pivotal year that changed Allen Ginsberg’s life forever and provided the spark for him to start his creative revolution. The Sony Pictures Classics film will open in theaters October 16, 2013. 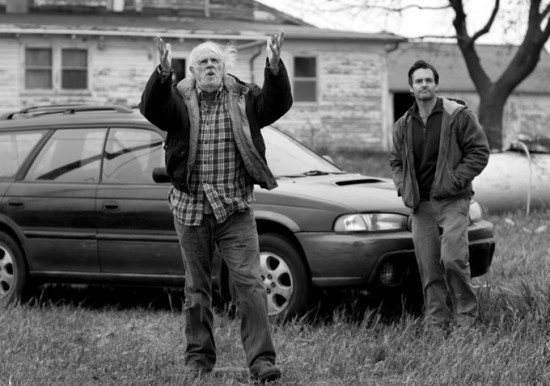 Alexander Payne’s NEBRASKA, starring Bruce Dern and Will Forte, is the Festival’s Sunday Centerpiece film, playing at Guild Hall. After receiving a sweepstakes letter in the mail, a cantankerous father (Dern) thinks he’s struck it rich, and wrangles his son (Forte) into taking a road trip to claim the fortune. Shot in black and white across four states, Nebraska tells the stories of family life in the heartland of America. Paramount Vantage will be releasing the film on November 22, 2013. 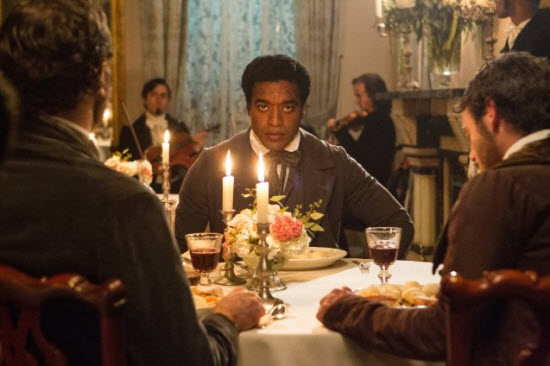 12 YEARS A SLAVE is HIFF’s Closing Night Film premiering Monday evening. Directed by Steve McQueen, the film is based on an incredible true story of one man’s fight for survival and freedom. In the pre-Civil War United States, Solomon Northup (Chiwetel Ejiofor), a free black man from upstate New York, is abducted and sold into slavery. Facing cruelty as well as unexpected kindnesses, Solomon struggles not only to stay alive, but to retain his dignity. In the twelfth year of his unforgettable odyssey, Solomon’s chance meeting with a Canadian abolitionist, played by Brad Pitt, forever alters his life. The film will play at Guild Hall and FOX Searchlight Pictures will release it theatrically on October 18, 2013.