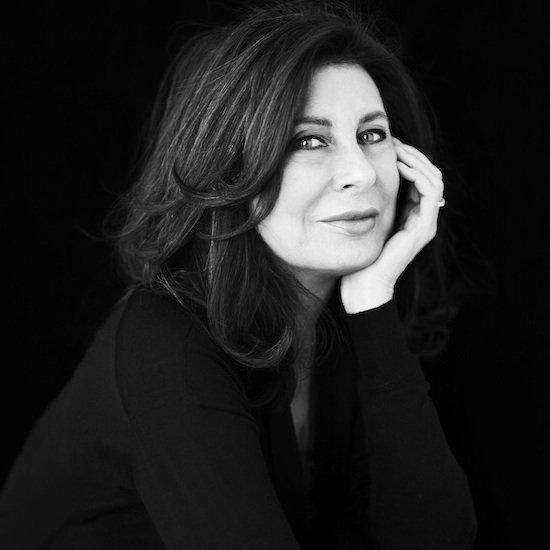 “Paula’s expertise, coupled with her love for film, makes her the ideal person to produce this special event,” said Boone Isaacs.  “She is certain to deliver an exciting and memorable evening for our honorees and guests.”

“It is a privilege to work with the Academy to produce this year’s Governors Awards, honoring iconic talents who have deeply influenced our contemporary culture with their artistry,” said Wagner.  “I look forward to being a part of an event that illuminates and supports these artists’ incredible achievements.”

Wagner has produced or executive-produced more than 20 feature films, including the first three “Mission: Impossible” films, “Vanilla Sky,” “The Others” and “The Last Samurai,” as well as the television film “Five” and three Broadway plays (The Heiress, which received two Tony® nominations, Grace and the recently announced Mothers and Sons).  After beginning her career as an actress and then becoming a top-ranking talent agent at CAA, she went on to co-found Cruise/Wagner Productions and serve as CEO for United Artists.  She now continues to independently produce film and theater through her company Chestnut Ridge Productions.  Wagner is an adjunct professor at her alma mater, Carnegie Mellon University, and also lectures at universities around the nation.  Wagner is a member of the Academy of Motion Picture Arts and Sciences, the Producers Guild of America and The Broadway League.  She also sits on the boards of the PGA, the Film Forum, American Cinematheque and the National Film Preservation Foundation.