International Uranium Film Festival Goes on The Road to … Munich 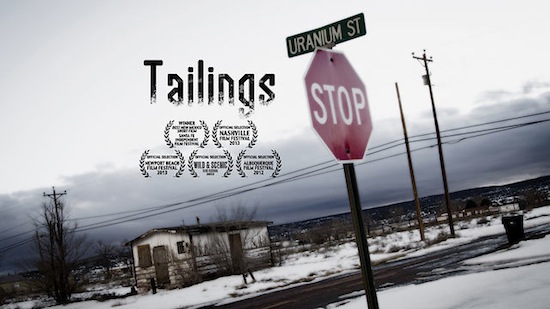 Last May, the International Uranium Film Festival took place at the Museum of Modern Art (MAM) in Rio de Janeiro. And now for the first time, from September 26 to September 29, 2013, the festival is going to visit Munich, capital of Bavaria, Germany. The Uranium Film Festival is described as the world’s only festival devoted to the entire nuclear fuel chain: from uranium mining to nuclear waste, from Hiroshima to Fukushima and Fallujah!