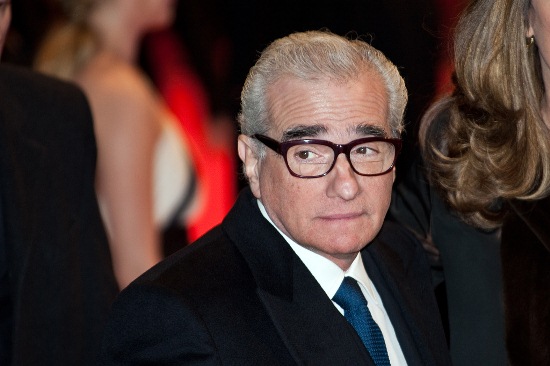 The 13th Marrakech International Film Festival will be held in Marrakech, Morocco, from November 29 to December 7, 2013. Martin Scorsese has been announced as President of the main Competition Jury for the festival. “I am very happy to be this year’s jury president at the Marrakech Film Festival and I would like to thank HRH, Prince Moulay Rachid, President of the Festival, for his gracious invitation. I have made two films in Morocco, during which time I came to admire the spirit of the Moroccan people and the beauty of their culture. I am eager to discover the movies coming from all around the world to this unique Festival.”

The festival will continue its work spotlighting talents by paying tribute to filmmaking in Scandinavia. Since its beginnings, the festival has acted as a showcase for the quality and diversity of Scandinavian cinema, through the selection of Nordic films in competition, and by recognizing the Danish movie A HIJACKING by Tobias Lindholm in 2012 with the Jury Prize and Best Actor Award for Søren Malling. A major delegation of actors, directors and producers will be in Marrakech to receive this tribute to Scandinavian cinema at a gala presentation on Wednesday December 4, 2013.