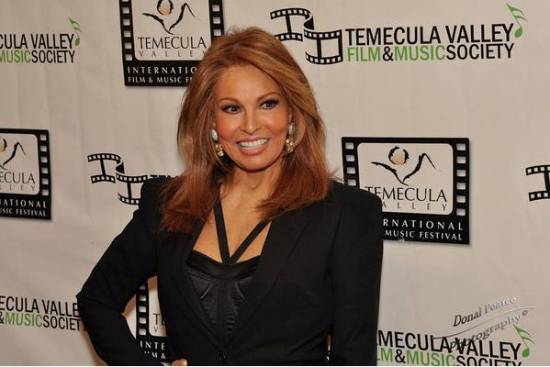 The Temecula Valley International Film & Music Festival (TVIFF) has set the dates of September 17 to 21, 2014 for the next edition taking place in Temecula, California.  According to festival director Jo Moulton, “The Temecula Valley International Film & Music Festival has remained a true advocate and accessible home for independent film and music artists for 17 years. We built a genuine networking hub for them to mingle, network, party and do business.” Moulton adds, “What is so exciting is that even prior to issuing a formal call for entries, primarily through social media, we have already received entries from Belgium, Spain, Portugal, South Korea, Germany, France, Iran, Italy, the UK and of course, the U.S. Filmmakers and music artists appreciate our open approach of not catering to one particular genre. If your film tells a good story and your music tugs at the heart of your and our audience, we invite you to submit.”

The film component of the festival is open to U.S. and foreign films in five categories: Narrative features, shorts, documentaries, animation and student films. To be eligible, a film entry must have been completed in 2012, 2013 or 2014. The music component welcomes entries from all genres of music, from rock to pop, folk to jazz to reggae. Unlike previous years, winners will be awarded cash prizes at 2014 Temecula Valley International Film & Music Festival.