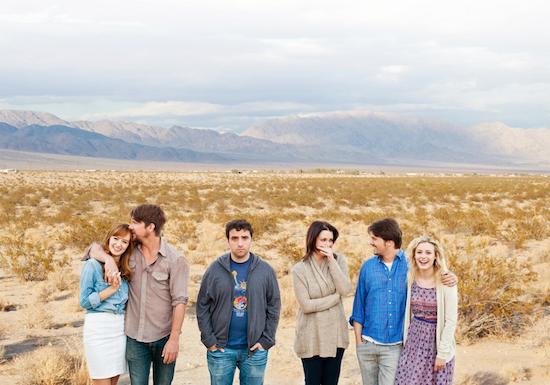 In BENDING STEEL, Chris Schoeck, an endearing yet unassuming man, trains to become a professional oldetime strongman. While preparing to perform amazing and unique feats of strength publicly, Chris also struggles to overcome crippling fears and inhibitions. For the first time in his life he is compelled to confront social awkwardness, unsupportive parents, and an overwhelming fear of failure. What unfolds is one man’s remarkable journey to find his place in the world.

The winners of the Hoka award in each category are:

Additional awards were given to Jason Ritter for Achievement in Film, Susan McPhail for the Hat Trick award for three films in the festival and Barry Nash of Bob Birdnow for the Lisa Blount Memorial Acting Award.