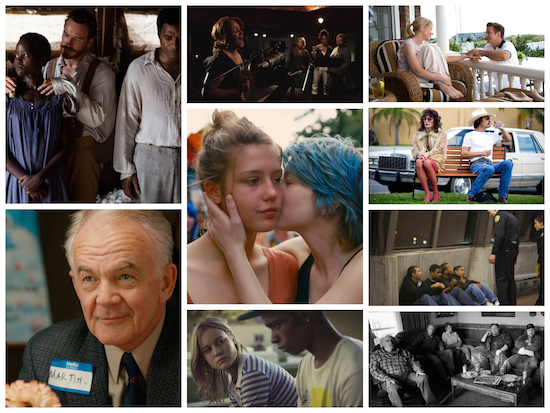 The 29th Spirit Awards ceremony was held this afternoon in a tent on the beach in Santa Monica, with top honors going to 12 YEARS A SLAVE, DALLAS BUYERS CLUB and NEBRASKA. BLUE JASMINE, FRUITVALE STATION, BLUE IS THE WARMEST COLOR, SHORT TERM 12, THIS IS MARTIN BONNER and 20 FEET FROM STARDOM also received awards at the ceremony.

The following is the complete list of the winners: