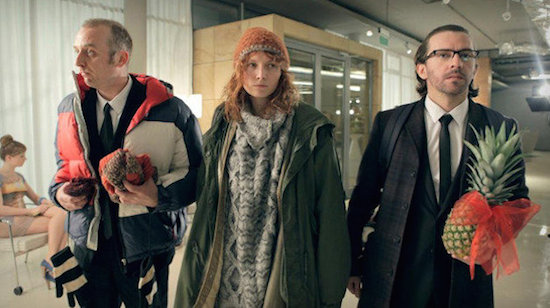 The Girl From The Wardrobe

The Polish film, The Girl From The Wardrobe (Dziewczyna Z Szafy) from first-time director Bodo Kox, won the award for Best International Feature Film at the 13th Rome Independent Film Festival which ran March 16th to 23rd 2014.  The film is about two brothers who strike up a friendship with their mysterious next-door neighbor. The Swedish documentary, No Burqas Behind Bars, by Nima Sarvestani won the award for Best International Documentary.  This documentary takes viewers inside one of the worlds most restricted environments: an Afghan womens prison. Through the prisoners own stories we explore how moral crimes are used to control women.

Best International Feature Film:
The Girl From The Wardrobe, by Bodo Kox, Poland, 2013 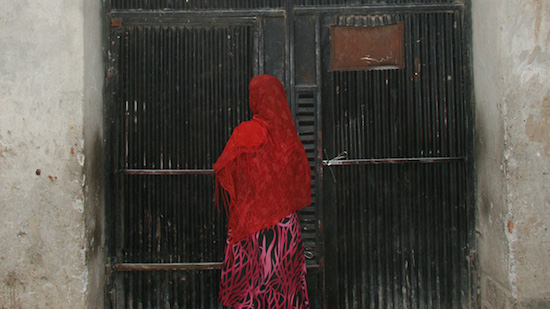 No Burqas Behind Bars, by Nima Sarvestani

No Burqas Behind Bars, by Nima Sarvestani – Sweden, 2013