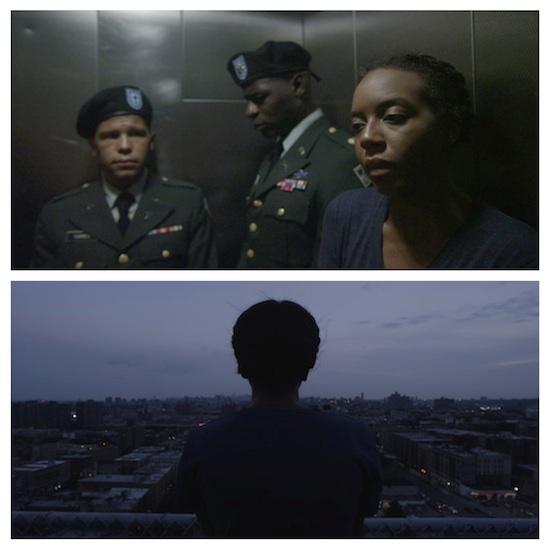 The Bravest, The Boldest

MANHATTAN SHORT announced the 10 Finalists for its 17th Annual Short Film Festival, a worldwide event taking place in over 250 cinemas across six continents between September 26 and October 5, 2014.

This year, MANHATTAN SHORT received 589 short film entries from 47 countries. England, Norway, Australia, Netherlands, France, Mexico, Germany and the USA are the countries represented by the 10 Finalists. These short films will not only entertain a global audience but will be judged by them as well. Cinema goers will become instant film critics as they will be handed a ballot upon entry that allows them to vote for the Best Film and Best Actor. MANHATTAN SHORT offers the ultimate audience award that salutes the creative talents of both directors behind the camera and actors in front of it. Votes will be sent through to MANHATTAN SHORT HQ with the winner announced at ManhattanShort.com on Monday Oct 6, at 10 AM (EST)

The 10 selected films are set in diverse locales, ranging from outer space to the deserts of Mexico and the mountains of Norway to the streets of New York, Berlin, London and Amsterdam. The MANHATTAN SHORT 2014 line-up is as follows