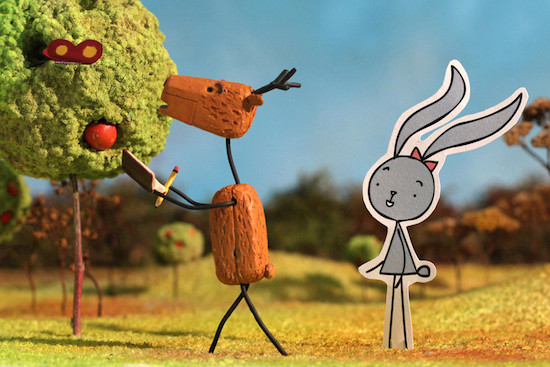 The 19th annual 1 Reel Film Festival announced this year’s jury award winners for best narrative and best animated short. Curated by SIFF, the festival brings in over 100 short films from around the world during the three days of the Bumbershoot festival. The 1 Reel Film Festival is known as one of the nation’s most well-attended short film festivals in the United States, drawing nearly 10,000 attendees each year.

The 2014 1 Reel Film Festival Jury award winners will each be presented with a $500 cash prize. 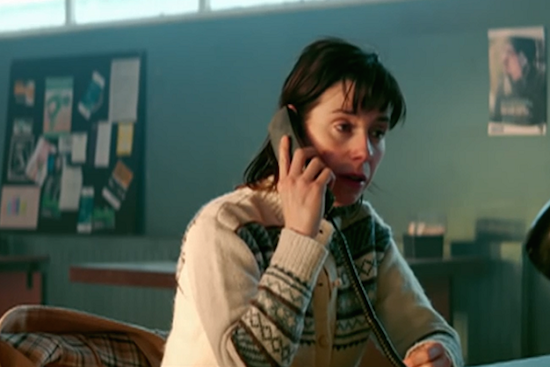 Jury Statement: The jury awards the Narrative Prize to the short, The Phone Call. This moving film engages the viewer with its bold and authentic approach to mental illness, beautiful cinematography, and dynamic performances from Sally Hawkins and (the voice of) Jim Broadbent. It’s a touching, relevant, and heartbreaking piece of filmmaking that imparts audiences with a tender balance of awareness and empathy. Mat Kirkby’s short film is a small but stunning wonder.

Jury Statement: The jury awards the Narrative Prize to the short, The New West. This tense and pulsating short immediately engages the viewer with its crisp and luminous cinematography, heartfelt and dynamic performances, and bold story. It’s a remarkable piece of filmmaking that’s enigmatic and dream-like, yet also startling and haunting. A thriller with much on its mind, The New West is simply compelling.

Jury Statement: The jury awards the Animation Prize to the short, Rabbit and Deer. It’s a witty, wild, and wickedly clever piece of animation that experiments with the genre’s form while remaining fantastically entertaining and accessible. Rabbit and Deer is equal parts wacky and profound, taking a unique approach to tell a story of friendship and realms of existence.