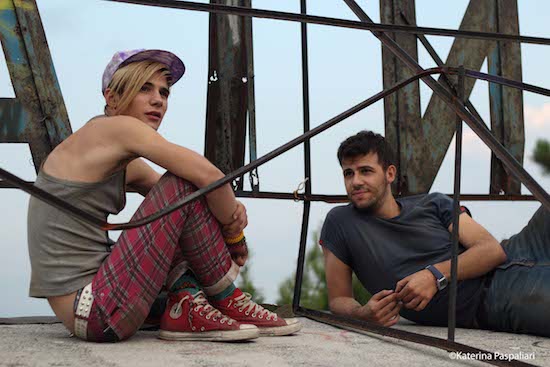 Xenia, an official selection in Un Certain Regard section at this year’s Cannes Film Festival, is a coming of age film that tells the story of two brothers, Dany and Ody, as they journey across Greece, prompted by the death of their mother to go in search of the father they have never known. 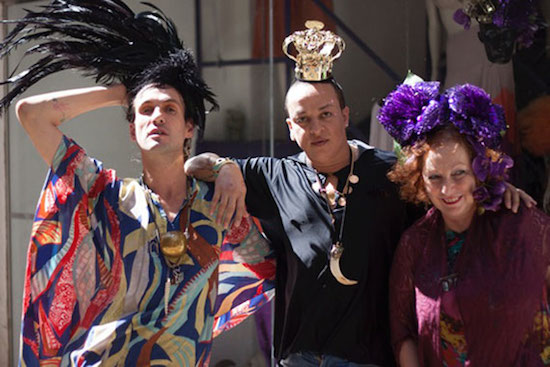 The documentary Tie and Red Nail, creates a vertigo from the ways that each one finds of respecting themselves in the construction of their own body. Dudu Bertholini, who defines himself as genderfucker with his kaftans, guides us towards infinite possibilities of existence.  The interviewees in the movies include Rogéria, Ney Matogrosso, Laertes, Bayard, Leticia Lanz, Johnny Luxo, Walério Araújo, Mel (Banda Uó) and many others. 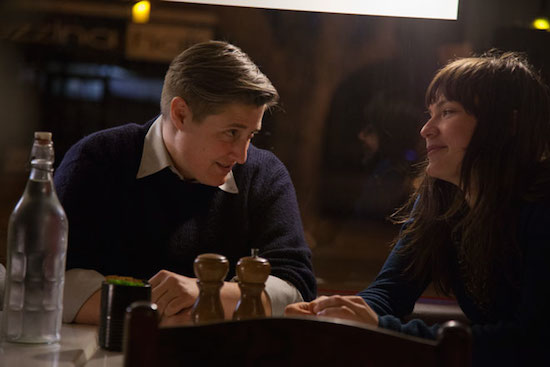 In 52 Tuesdays, which won the Directing Award, World Cinema Dramatic at this year’s Sundance Film Festival, sixteen-year-old Billie is blindsided by the news that her mother is planning to transition from female to male and that, during this time, Billie will live at her father’s house. Billie and her mother have always been extremely close, so the two make an agreement they will meet every Tuesday during their year apart. As her mother transitions and becomes less emotionally available, Billie covertly explores her own identity and sexuality with two older schoolmates, testing the limits of her own power, desire, and independence.