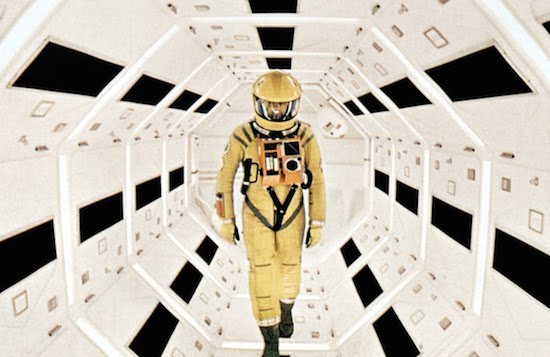 With a screenplay co-written by Kubrick and Arthur C. Clarke and developed concurrently alongside Clarke’s novel of the same name, 2001: A Space Odyssey was recently voted No. 1 in a Time Out, London poll for the best 100 Sci-Fi films. Critic Roger Ebert described Kubrick’s masterpiece as ‘a stand-alone monument, a great visionary leap, unsurpassed in its vision of man and the universe’.

Sci-Fi: Days of Fear and Wonder will be presented over three months (October – December 2014) with a historical and thematic exploration of the best of this perennially popular and visionary genre.The nationwide release of 2001: A Space Odyssey will be a highlight of the program.