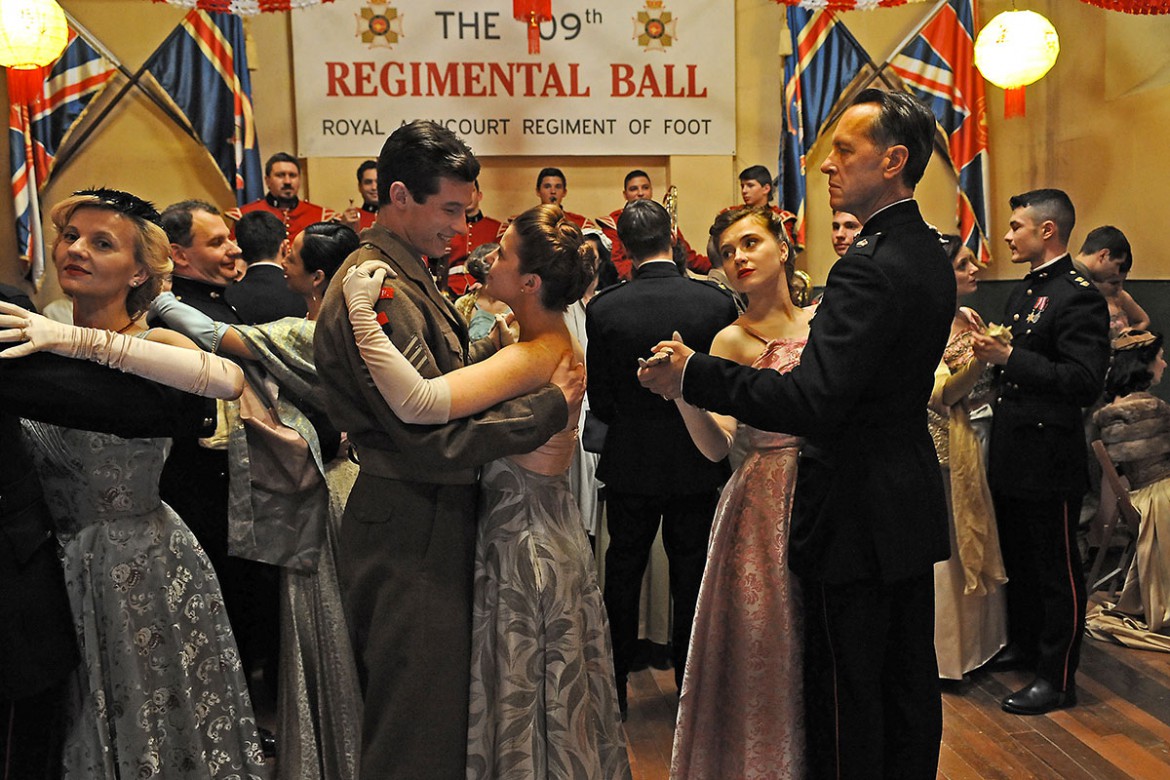 John Boorman’s QUEEN AND COUNTRY, will open in New York on February 18, and in Los Angeles, San Francisco and Berkeley, on February 27.

QUEEN AND COUNTRY, John Boorman’s acclaimed sequel to HOPE AND GLORY, had its world premiere at the 2014 Cannes Film Festival, and went on to screen at numerous international film festivals including Vancouver, London, New York and Palm Springs. QUEEN AND COUNTRY will open at Film Forum in New York on Wednesday, February 18, and at Laemmle Royal, Playhouse 7 and Town Center 5 in Los Angeles, as well as in San Francisco and Berkeley, on Friday, February 27. A national release will follow.

American Cinematheque will present Movie Alchemist: The Films of John Boorman from February 20-26 at the Aero Theatre in Santa Monica, CA, including a sneak screening of QUEEN AND COUNTRY on Tuesday, February 24 at 7:30 pm, with John Boorman in attendance.

QUEEN AND COUNTRY is the hilarious follow-up to John Boorman’s HOPE AND GLORY (1987 nominated for 5 Academy Awards), when 9-year-old Bill Rohan rejoices in the destruction of his school by an errant Luftwaffe bomb.  QUEEN AND COUNTRY picks up the story nearly a decade later as Bill (Boorman’s alter-ego), played by a charming Callum Turner, begins basic training in the early 1950s, during the Korean War. Bill is joined by a trouble-making army mate, Percy (Caleb Landry Jones). They never get near Korea, but engage in a constant battle of wits with the Catch-22-worthy, Sgt. Major Bradley — the brilliant David Thewlis. Richard E. Grant is their superior, the veddy, veddy, infinitely put-upon, aptly-named Major Cross. A superb ensemble cast limns a wonderfully funny and often moving depiction of a still-recovering postwar England.