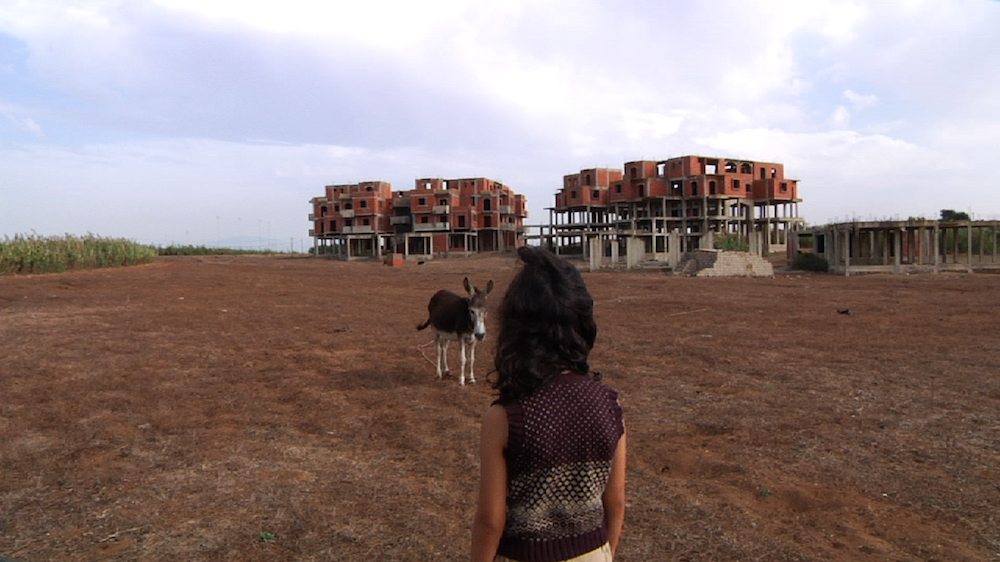 THINGS by Ben Rivers, LA FIEVRE by Safia Benhaim and GREETINGS TO THE ANCESTORS by Ben Russell are the winners of The Canon Tiger Awards 2015 at International Film Festival Rotterdam (IFFR).

The Jury also selected OUR BODY by Dane Komljen (Serbia/Germany) to compete in the short film category of the European Film Awards (EFA) later this year.

THINGS by Ben Rivers (United Kingdom)
Synopsis:
THINGS is Ben Rivers’ 14th film at IFFR since his 2007 debut. Full of eclipses, encounters, illusions and magic, the film is founded in uncertainty concerning home. It’s a fitting departure, but similarly to previous films, gives freedom to meander, reflect and make our own discoveries. A four seasons’ fable, a kaleidoscope of intimate and non-intimate details comes to the fore in THINGS, perplexing us, intriguing us and urging us to watch again.

About the director:
Ben Rivers studied at Falmouth School of Art and was co-founder of the Brighton Cinematheque. In 2008, AH LIBERTY! won a Tiger Award for Short Films in Rotterdam. His first feature film, TWO YEARS AT SEA (2011), won the FIPRESCI Award at the Venice Film Festival. In 2014, Rivers joined the year-long project STAY WHERE YOU ARE, a group of four award-winning artists and writers who created work on a single theme: their home environment.

LA FIEVRE by Safia Benhaim (France)
Synopsis:
One feverish night a girl meets the spirit of a woman returning from lengthy political exile. Together they travel across Morocco, searching for a home that disappeared and a forgotten childhood. Lost memories and the history of decolonization and political conflict re-emerge in cinematic hallucinations, but then the past is overrun by a new wave of resistance, Morocco’s Arab Spring.

About the director:
Safia Benhaim is a filmmaker who was educated, lives and works in Paris. As a child of Moroccan political refugees, her body of work focuses on the theme of exile. Her films lie on the intersection of documentary and science fiction.

About the director:
Ben Russell makes films, performances and installations. He prefers to screen his work in unconventional places, such as monasteries, police-station basements and Japanese film-rental shops. His fields of interest range from anthropology to experimental film. After the many short films he shot in Suriname, he made his first long work, LET EACH ONE GO WHERE HE MAY, nominated for a Tiger Award in IFFR 2010. The highly productive filmmaker lives alternately in the USA and Europe.

OUR BODY, by Dane Komljen (Serbia/Germany)
Synopsis:
Director Komljen opens the door to the world of contrasts that OUR BODY consists of with a bang. The accompanying image would also suit the end of the film once the endless cleaning of the body proves to be no guarantee against unavoidable decline. OUR BODY is a metaphor for the impossibility of a clean modernism as long as it is to be maintained by humans, yet however destructive time’s influence, the mind will survive.

About the director:
Dane Komljen was educated in film directing at the Faculty of Dramatic Arts of the University of Arts in Belgrade. After his studies he made a video installation in Serbia and short films in Bosnia and Croatia. Currently, Komljen is following a Master’s study in contemporary art at Le Fresnoy, France.