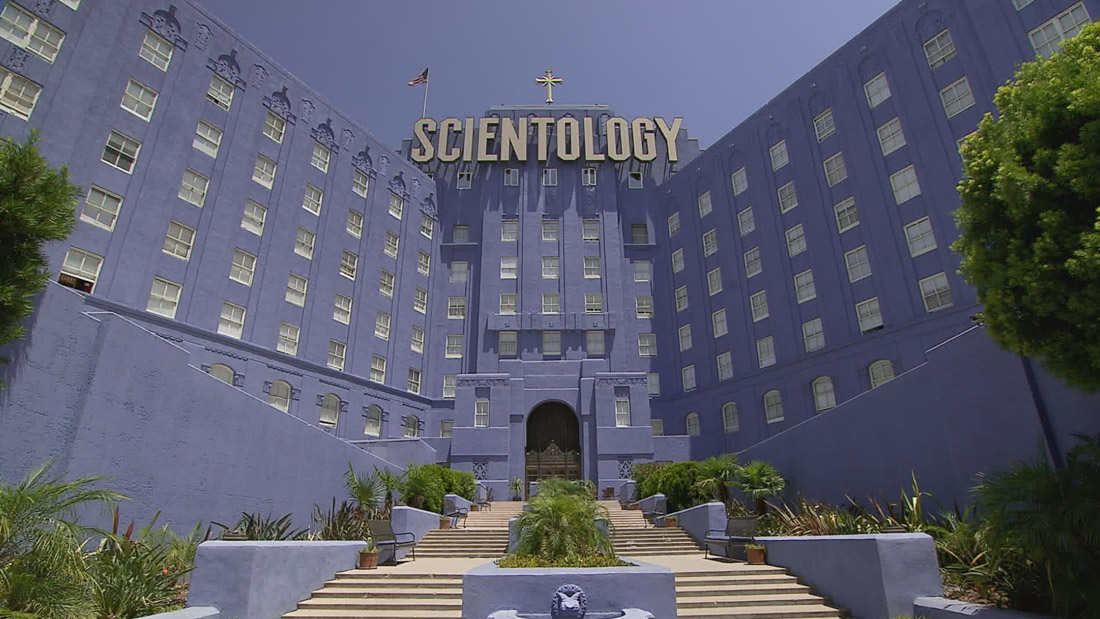 GOING CLEAR: SCIENTOLOGY AND THE PRISON OF BELIEF, directed by Oscar® winner Alex Gibney which premiered at Sundance Film Festival, will debut in prime time Sunday, March 29, exclusively on HBO.

Based on the book by Pulitzer Prize winner Lawrence Wright, GOING CLEAR,profiles eight former members of the Church of Scientology, whose most prominent adherents include A-list Hollywood celebrities, shining a light on how the church cultivates true believers, detailing their experiences and what they are willing to do in the name of religion.

One of the most talked about films at the 2015 Sundance Film Festival, this powerful documentary highlights the Church’s origins, from its roots in the mind of founder L. Ron Hubbard to its rise in popularity in Hollywood and beyond. The heart of GOING CLEAR is a series of shocking revelations by former insiders, including high-ranking and recognizable members such as acclaimed screenwriter Paul Haggis (“Crash”), who describe the systematic history of abuse and betrayal by Church officials, including the current leadership of the Church. GOING CLEAR: SCIENTOLOGY AND THE PRISON OF BELIEF is a provocative tale of ego, exploitation and lust for power.

Going Clear: Scientology And The Prison Of Belief

Watch TRAILER for MY LIFE DIRECTED BY NICOLAS WINDING REFN