NASTY BABY Starring Kristen Wiig to Get a 2015 Release 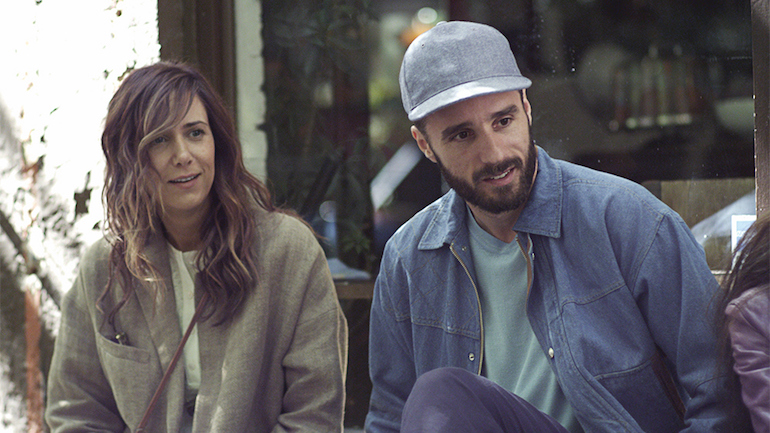 NASTY BABY had its European premiere last week at the  2015 Berlin International Film Festival, where it was awarded the festival’s Teddy Award. The film was produced by Juan de Dios Larraín, Pablo Larraín, Charlie Dibe, David Hinojosa and Julia Oh, and executive produced by Silva, Christine Vachon, Peter Danner, Pape Boye, and Violaine Pichon. Shawkat served as a co-producer on the film.  The Orchard will release the film later this year.

From acclaimed director and screenwriter Sebastián Silva (Crystal Fairy, Magic Magic, The Maid), NASTY BABY tells the story of a modern problem – a gay couple (played by Silva and Tunde Adebimpe) are trying to have a baby with their best friend (played by Kristen Wiig). Their plans are disrupted by growing harassment from a menacing neighborhood local known as ‘The Bishop’ (played by Reg E. Cathey). As their clashes become increasingly aggressive, it is only a matter of time before someone gets hurt.

Watch TRAILER for A BRAVE HEART: The Lizzie Velasquez Story