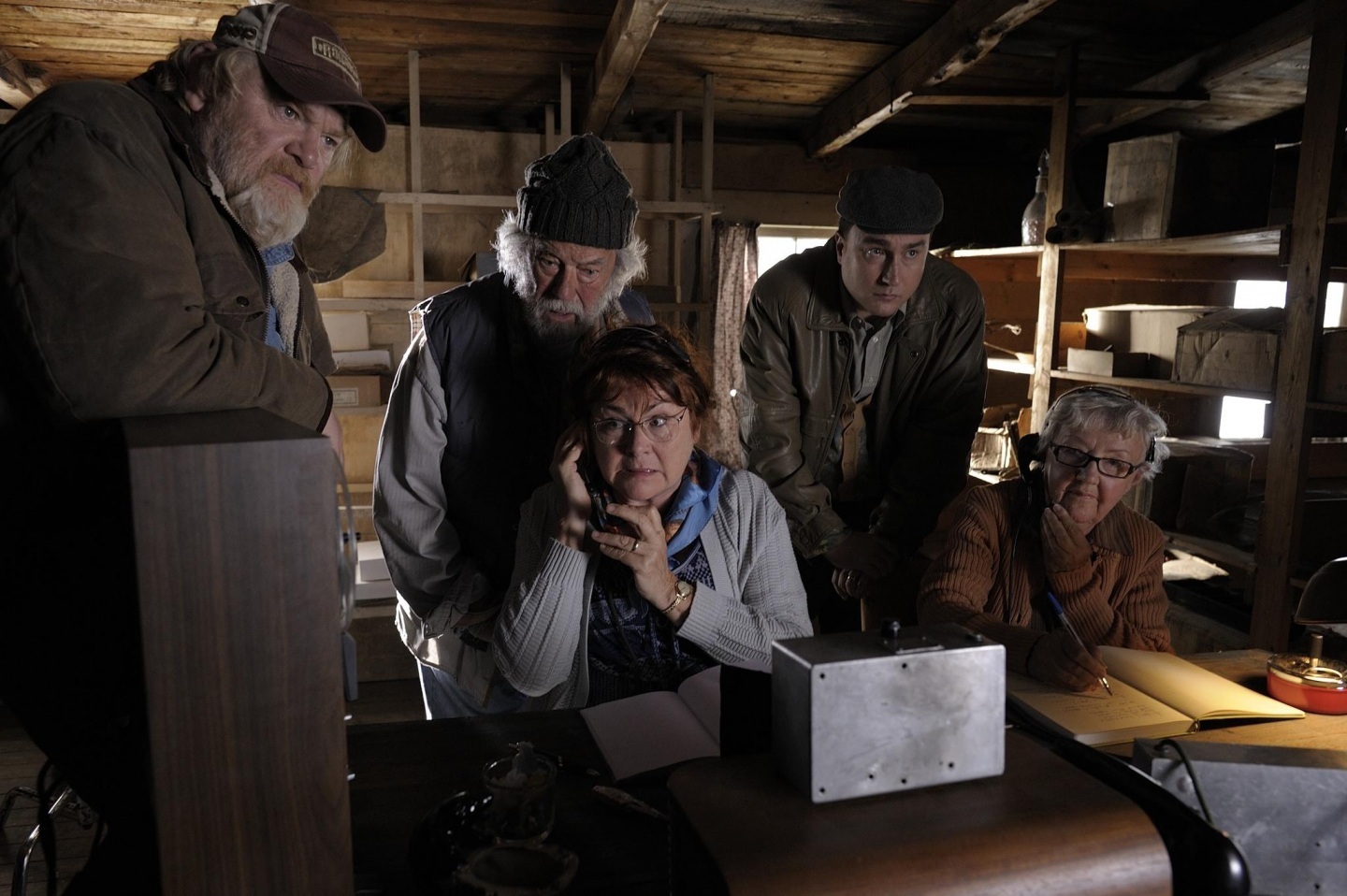 Now in its 11th year, the annual Film Circuit People’s Choice Awards are decided by audiences across the country who vote for their favorite film shown at a Film Circuit screening. Film Circuit is Toronto International Film Festival’s national film outreach program.

The Grand Seduction follows the residents of a small Newfoundland fishing village who, in order to secure a vital factory contract, conspire to charm a big-city doctor into becoming the town’s full-time physician. This sparkling comedy from director Don McKellar (Last Night) and screenwriter Michael Dowse (Goon, The F Word) has screened in 63 Film Circuit communities and was seen by over 10,700 people.

In The Lunchbox, a misdelivered lunchbox brings together two very different people — a neglected housewife (Nimrat Kaur) and a grumpy, solitary widower on the verge of retirement (Bollywood star Irrfan Khan) — in this funny and touching comedy-drama from first-time writer-director Ritesh Batra. The Lunchbox has screened in 80 Film Circuit communities and was seen by over 14,300 people.

The Grand Seduction (2014) The Lunchbox