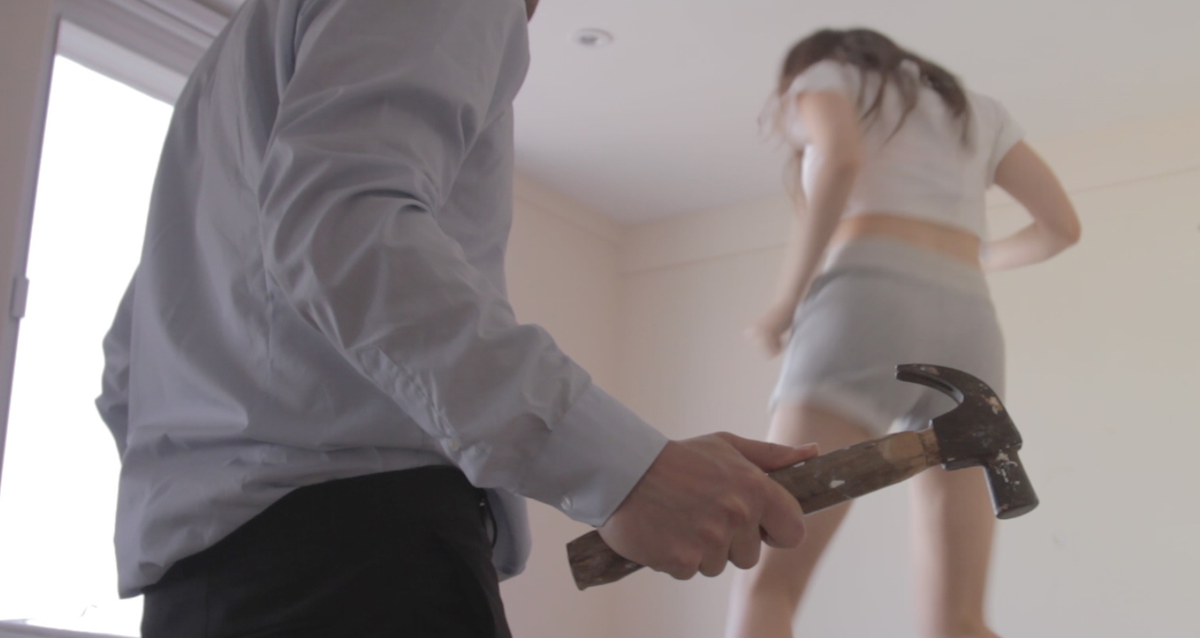 Director Tor Mian took the No-Budget Feature Prize for his film THE MILKY WAY (pictured above) at the 12th London Independent Film Festival LIFF. The British dark comedy tells the story of a man whose life unravels just when everything seemed to finally be going his way. The comedy is Mian’s second feature and was shot for only £6000. 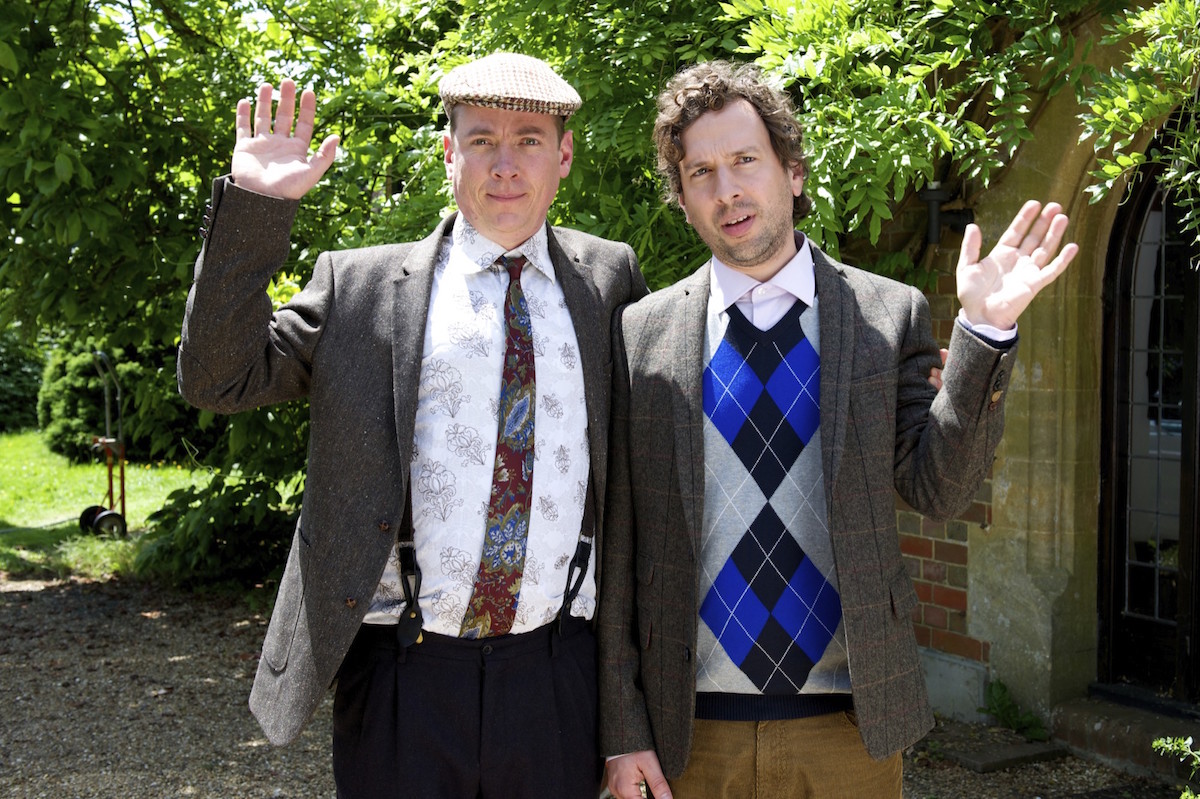 Jonathan Howells’ documentary ALFRED AND JAKOBINE — a love story set around the world-wide adventures of a London taxi — won the festival’s Best Feature Documentary. While James Kibbey won Best Micro-Budget Film for his THE LAST SPARKS OF SUNDOWN (pictured above), a comedy about two American brothers who inherit an English manor house.

Festival Director Erich Schultz said: “Another year of absolutely fantastic low-budget films from around the world. I’m certain we’ll be seeing many great things from these filmmakers in the very near future”
Hosted at annually at the Shortwave and Genesis cinemas, the 2015 London Independent Film Festival screened over 60 films. The festival highlights the best in low & micro-budget filmmaking every April.

SELMA Director Ava DuVernay Honored by Barbie with Her Own Doll