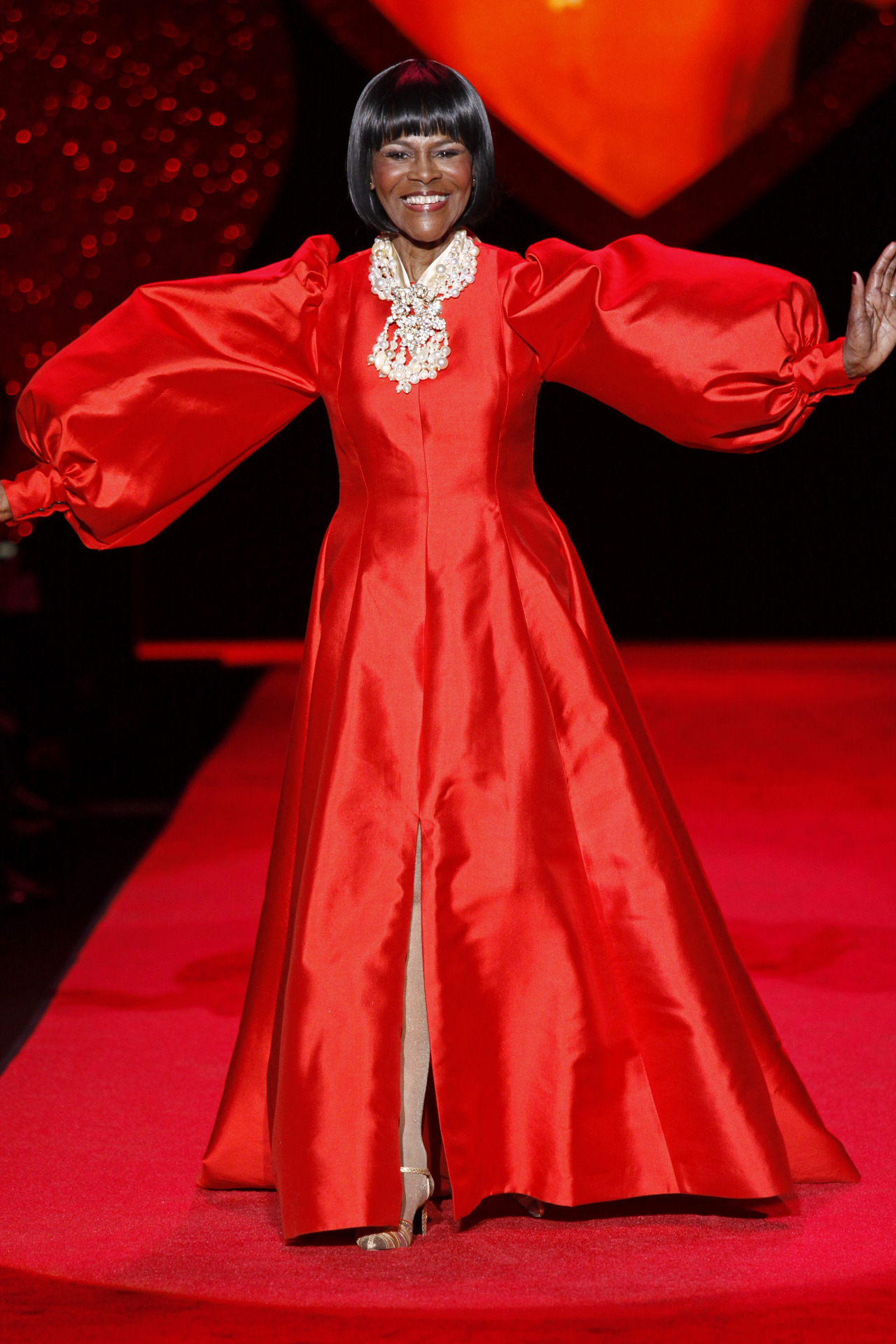 Through the creation of the Cicely Tyson Community School of Performing and Fine Arts, Oscar-nominated and Emmy Award-winning actress Cicely Tyson has played an enormous role in nurturing the artistic talents of low-income students.   The beloved actress is most known for her award-winning roles in films including Sounder, The Autobiography of Miss Jane Pittmanand The Help as well as television programs including Roots and How to Get Away with Murder.

“We are so pleased to recognize Cicely Tyson with this year’s Lifetime Achievement Award,” commented “I Have A Dream” Foundation President and CEO Donna Lawrence.  “Throughout her trail-blazing career, Ms. Tyson has inspired countless students to follow their artistic dreams, culminating in the foundation of her Cicely Tyson Community School of Performing and Fine Arts.  She is a perfect representative of the organization’s ideals and mission as established by Eugene Lang and is an inspiration to us all.”

Founded by philanthropist Eugene M. Lang in 1981, the “I Have A Dream” Foundation works to address one of the most critical issues of our time – the harsh reality that over 16 million children in America are living in poverty.  IHDF provides comprehensive support services to low-income students from elementary through high school, along with guaranteed tuition support for college.  Since its launch, IHDF has helped level the playing field for America’s poor children by supporting more than 16,000 Dreamers (students) across the country. Ninety percent of the foundation’s Dreamers graduate high school and complete college at more than 2 times the rate of their low-income peers, enabling them to acquire the economic, social and cultural capital they need to realize their potential.