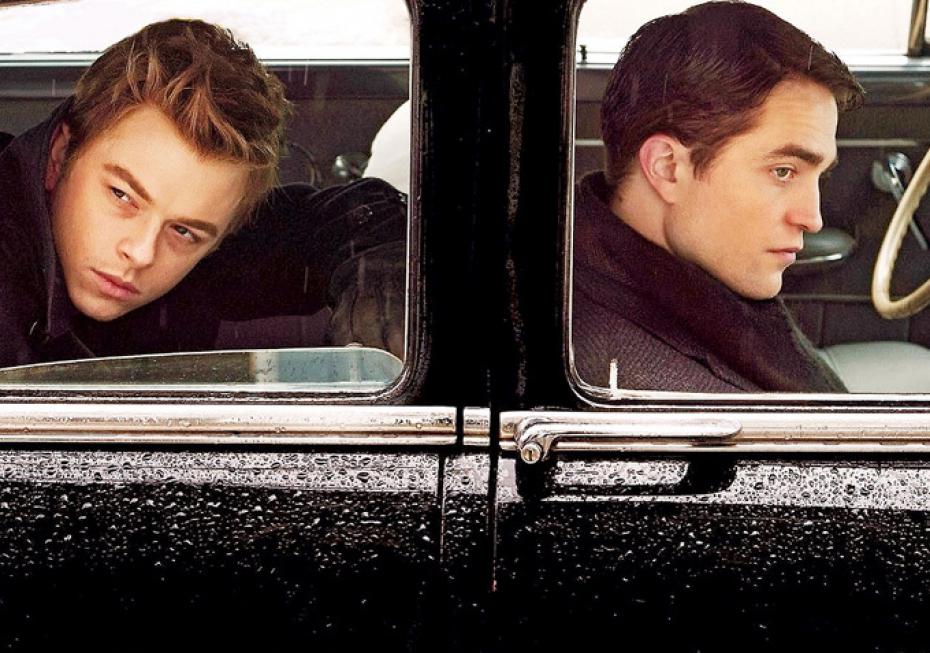 Corbijn’s follow-up to A Most Wanted Man, LIFE captures the nuances and complexities of the relationship between photographer and subject in a way rarely seen or understood by someone outside the business. In a nod to Corbijn’s own past experience, the film is told from the perspective of the Life photographer Dennis Stock (played by Pattinson) who meets and profiles Dean (DeHaan) for the magazine, turning out some of Dean’s most iconic photographs.

The film was produced by Iain Canning’s See-Saw Films (The King’s Speech, Slow West), and is the second project in an ongoing collaboration between Corbijn and Canning, following their work together on Control. The script was written by Luke Davies (Candy, Lion).