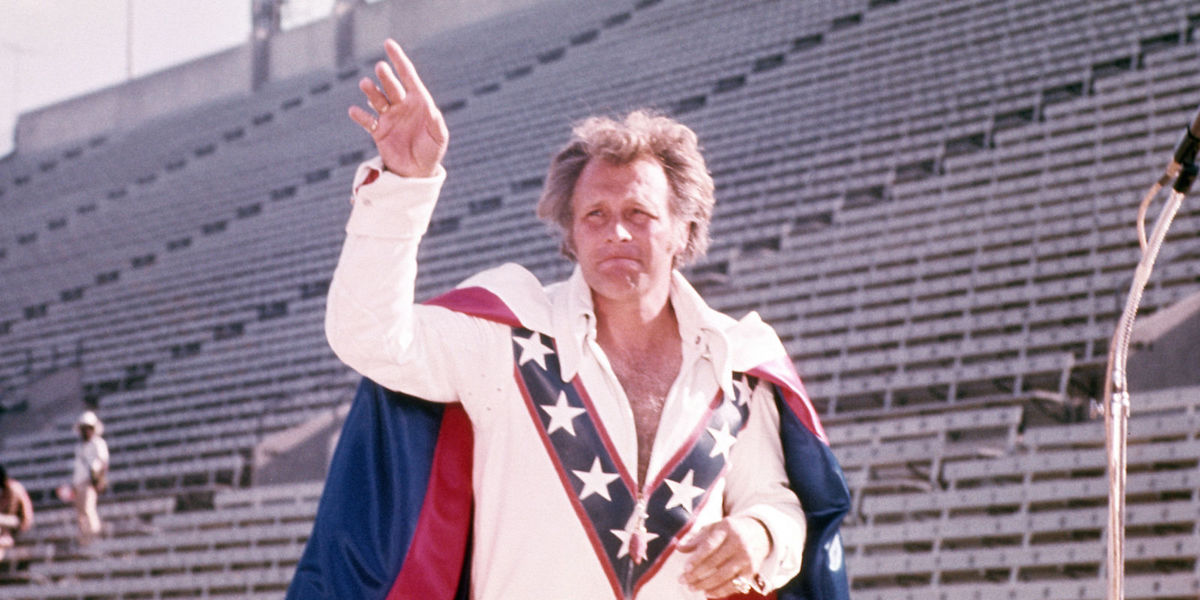 A documentary about the complicated legacy of Evel Knievel and a metaphysical drama about a children’s book author won top honors at the 15th deadCENTER Film Festival, held June 10-14 in downtown Oklahoma City.

“Being Evel,” (pictured above) by Academy Award-winning director Daniel Junge was selected as Best Documentary Feature, and Best Narrative Feature was awarded to Director Oliver Thompson’s “Welcome to Happiness.”

A generation of Americans grew up worshipping self-styled hero Evel Knievel – watching him every Saturday on Wide World of Sports and buying his Ideal toys. For producer/subject Johnny Knoxville and so many others, he was the ultimate antidote to the disenchantment of the 70’s. But few knew the incredible and often complex aspects of his epic life, which, like his jumps, was sometimes glorious and sometimes disastrous. With an entire genre of sports ascending from his daring inventiveness, now is the time to look at this extreme man and his complicated legacy. 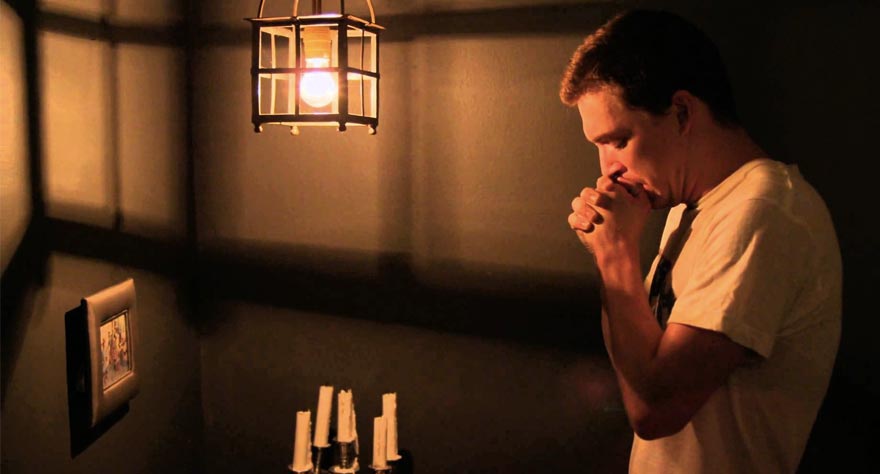 “Welcome to Happiness” (pictured above) is a metaphysical drama featuring Nick Offerman about a children’s book author who is the gatekeeper to a mysterious door in his closet that only allows certain people to enter. When he learns where the door leads, his life is forever changed.

“Skid,” by Ryan “Staples” Scott, won for Best Oklahoma Feature, and “Course of Food,” directed by Christopher Hunt and produced by Chef Marc Dunham, was chosen as Best Oklahoma Short.

Special Jury honors went to “Best of Enemies” in the documentary category, and “The Overnight” for narrative.

Best Narrative Short: “This Way Up”

Being Evel Welcome to Happiness