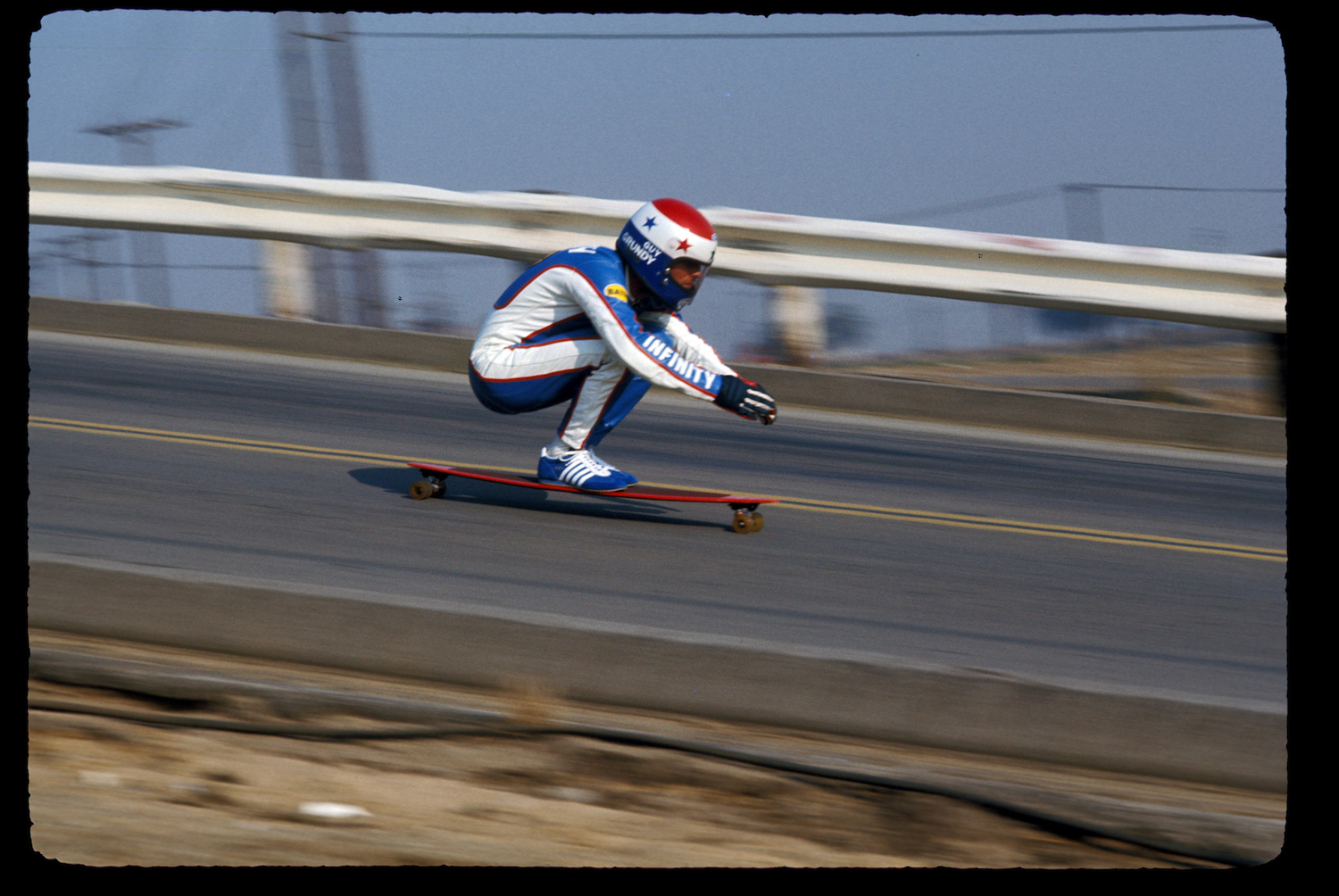 The 2015 Wavescape Surf Film Festival has announced a record lineup of 23 movies over a week at the 36th Durban International Film Festival, which takes place from July 16 to 26.

Every conceivable film technique and technology is represented in an extraordinary selection of films, according to Spike from Wavescape, co-director of the Wavescape festival. “We have some excellent documentaries, including the hair-raising story of the Signal Hill Speed Run (pictured above) in California that started downhill skateboard racing.”

Wavescape 2015 boasts 12 short films and 11 medium or feature length movies that reflect a unique diversity. A unique trilogy of poetic shorts form a beautiful rendition of surfing in the UK: Sea Fever – and Irish film set to a John Masefield poem and gritty black and white footage; Edges of Sanity – a uniquely powerful piece narrated by Charles Dance who plays Tywin Lannister in Game of Thrones; and Chasing Rumors – moving from the clamor of a football match at Newcastle United to the nearby Tyne River where storm waves pound grimy shores.

Included are films from the most remote wildernesses of Alaska (Arctic Swell) (pictured above) and the Arctic Circle (The Cradle of Storms). But from these frozen wastelands and frigid waves we sweep to the translucent tropical waters and reefs of Indonesia in the Mentawai Drone Movie, a short shot entirely by aerial drone.

“Don’t miss the languidly beautiful pace of Bella Vita that takes us to Tuscany as an Italian surfer and activist retraces his ancient roots, or the hard-hitting feminist film Flux: Redefining Women’s Surfing that ask serious questions of the surf industry.”

“One of my favorite shorts is Narcose, an artistically rendered account of world apnea free diving champion Guillaume Néry’s hallucinations caused by ‘raptures of the deep’ during one of his dives,” says Spike.

There are films about skateboarding in the urban precincts of Cape Town, and keeping within themes of sustainability, two South African shorts about wooden surfboard craftsman. From the epic surfing and slo-mo definition of world class surfing inAttractive Distractions, we move to Always on the Road, a beautifully shot film that traces the old surf routes of Europe along the Basque countryside, as well as France and Portugal.

There are obligatory soul surfing movies (I Had Too Much To Dream Last Night, Missing, Rail to Rail and Se7en Signs) to a heady mix of high action surfing that can be found in Missing, Attractive Distractions, Strange Rumblings in Shangri La andPipeline and Kelly Slater. 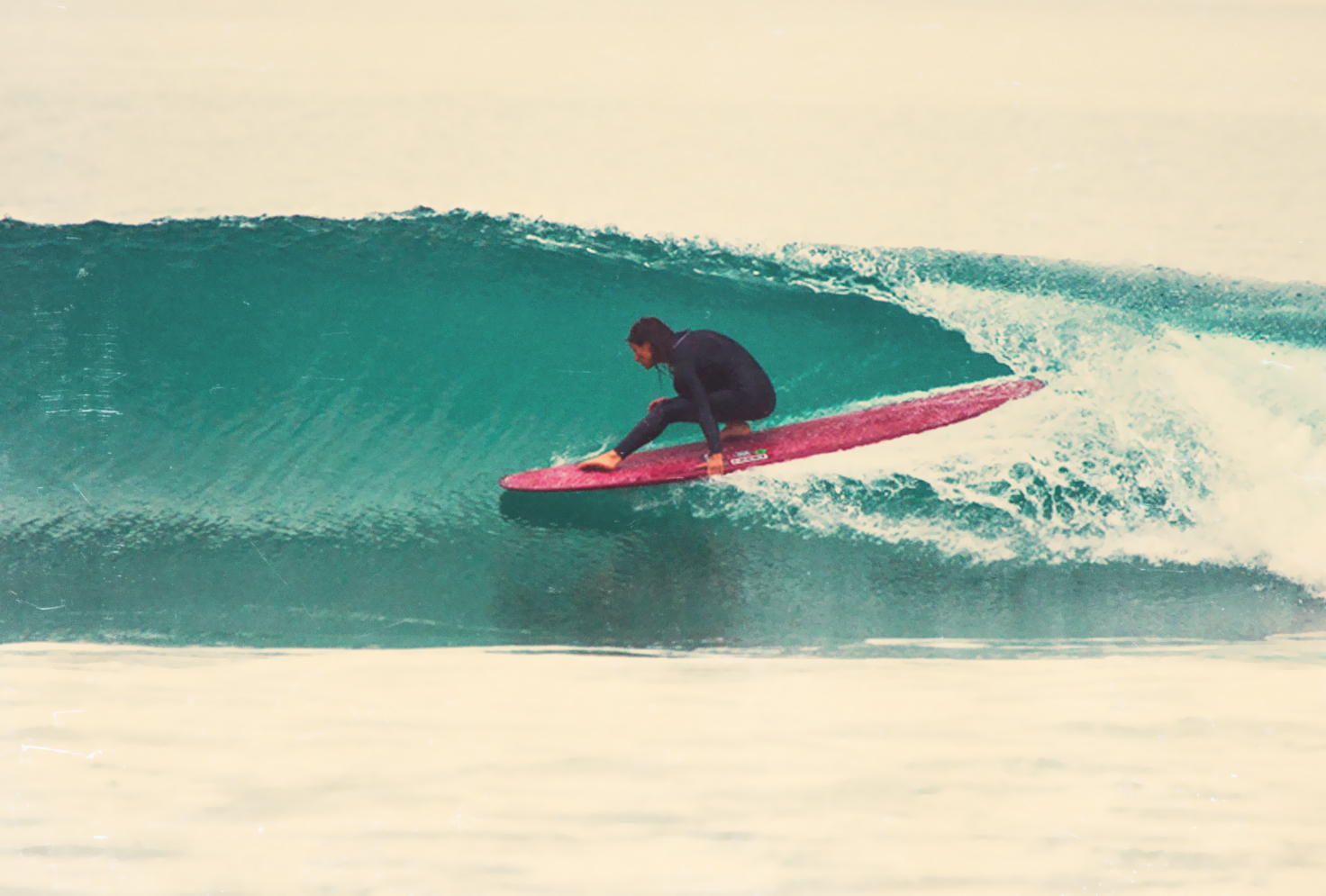