Carol Burnett to be Honored with 2015 SAG Life Achievement Award 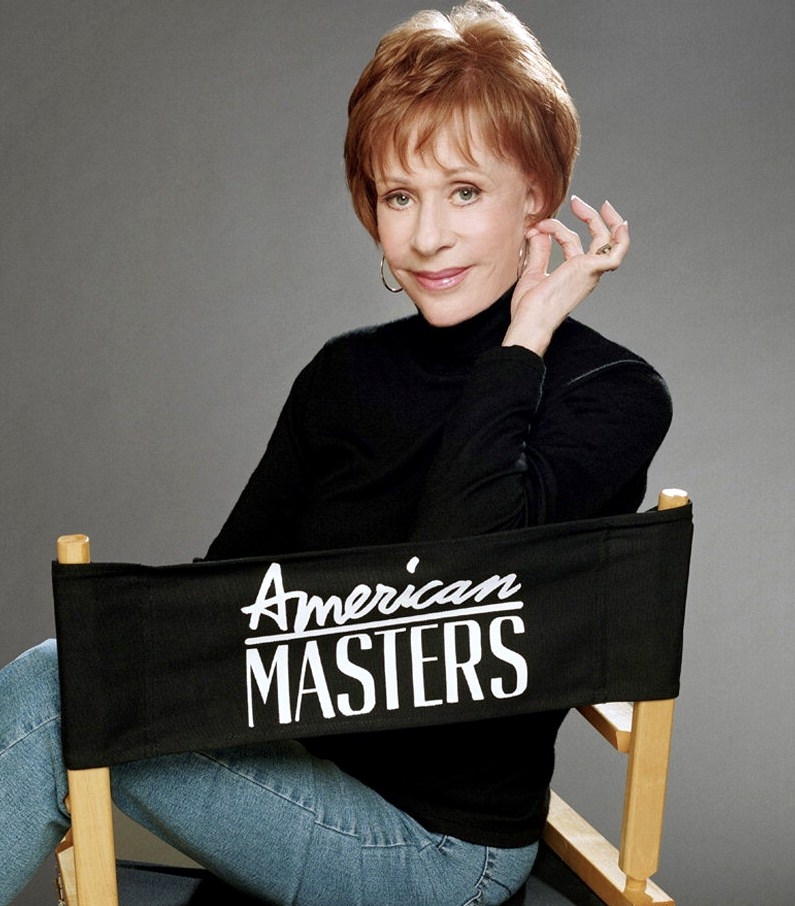 Carol Burnett – comedic trailblazer, actor, singer, dancer, producer and author – has been named the 52nd recipient of SAG-AFTRA’s highest tribute: the SAG Life Achievement Award for career achievement and humanitarian accomplishment. Burnett will be presented the performers union’s top accolade at the 22nd Annual Screen Actors Guild Awards®, which will be simulcast live on TNT and TBS on Saturday, Jan. 30, 2016.

Given annually to an actor who fosters the “finest ideals of the acting profession,” the SAG Life Achievement Award will join Burnett’s exceptional catalog of preeminent industry and public honors, which includes multiple Emmys®, a special Tony®, the Presidential Medal of Freedom and both a Kennedy Center Honor and its Mark Twain Prize for Humor.

Burnett’s film credits include playing Miss Hannigan in the film version of the musical, Annie, directed by John Huston; Noises Off, directed by Peter Bogdanovich; A Wedding, directed by Robert Altman; and Four Seasons, directed by Alan Alda. On Broadway she recently starred in A.R. Gurney’s Love Letters (2014), opposite Brian Dennehy, Fade Out, Fade In, with book and lyrics by Betty Comden and Adolph Green with music by Jule Styne; Stephen Sondheim’s musical review Putting It Together;and Ken Ludwig’s farce Moon Over Buffalo, starring with Philip Bosco. She produced and starred in numerous television specials and guest starred on several television series, including Glee, Hot in Cleveland, Hawaii 5-0 and Law and Order: SVU.  She also starred in the television series Fresno and Carol & Co., as well as the highly acclaimed made-for-television movies Friendly Fire, Life of the Party:  The Story of Beatrice. In 2005 she returned to her Once Upon a Mattress roots, appearing in a television special, this time playing the evil Queen Aggravain.