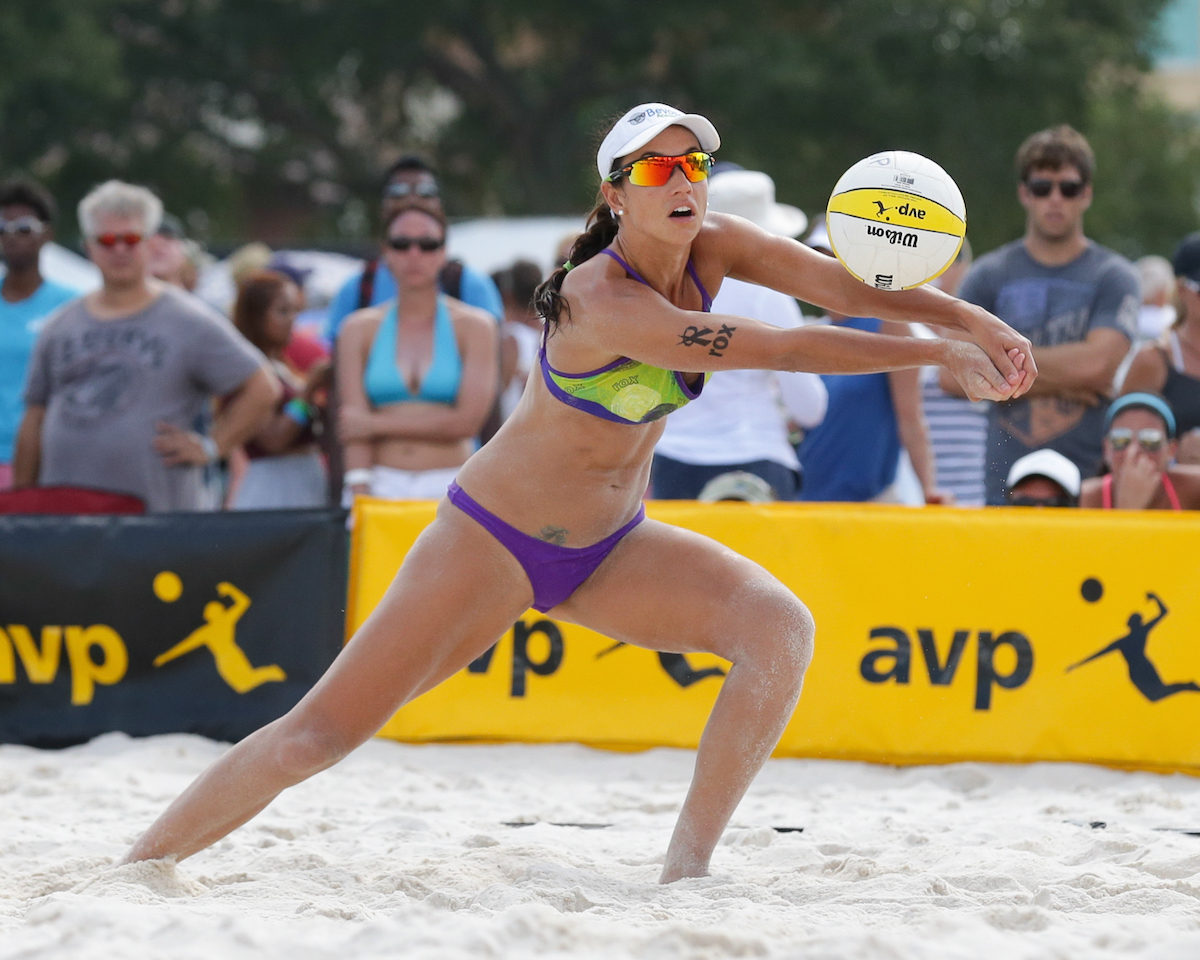 Tribeca Digital Studios and DICK’S Sporting Goods Films announced today that they are producing a documentary following Kerri Walsh Jennings, three-time U.S. Olympic gold medalist in beach volleyball, in her quest to win a fourth consecutive gold medal at the Rio 2016 Olympic Games. Three-time Emmy Award®-winning director and producer Gabe Spitzer will offer rare, intimate access to Jennings as she balances life as a mother of three while training with new partner April Ross in their quest for the gold. Production begins this month. Earlier this year, Tribeca Digital Studios and The DICK’S Sporting Goods Foundation won the Outstanding Sports Documentary Emmy® for We Could Be King.

“When we first partnered with DICK’S Sporting Goods last year, we set out to tell inspiring stories through the lens of experienced filmmakers and redefine the relationship between corporate brands and content creation,” said Paula Weinstein, Executive Vice President, Tribeca Enterprises. “It has proven to be a winning combination. We are looking forward to starting production on this new project and shining a light on an incredible athlete as she works towards making Olympic history.”

“We aim to tell emotional and powerful stories that bring to life our core brand belief that sports make people better,” said Lauren Hobart, Senior Vice President & Chief Marketing Officer, DICK’S Sporting Goods. “Nobody embodies this belief more than Kerri Walsh Jennings. We are excited to partner with Tribeca Digital Studios to document Kerri’s journey and show how her passion for her sport, her country and her family fuel her intense determination to become just the fifth American in Olympic history to win four gold medals in a single event.”

“I am thrilled to partner with DICK’S and Tribeca as they follow me in my quest to bring home a fourth gold medal,” said three-time Olympic Gold medalist Kerri Walsh Jennings. “Representing my country as an Olympic athlete is an honor I take seriously – but I am the most proud of being a mother, wife and role model to young athletes.  I hope my story inspires viewers and provides them a glimpse of how sports have shaped my life.”