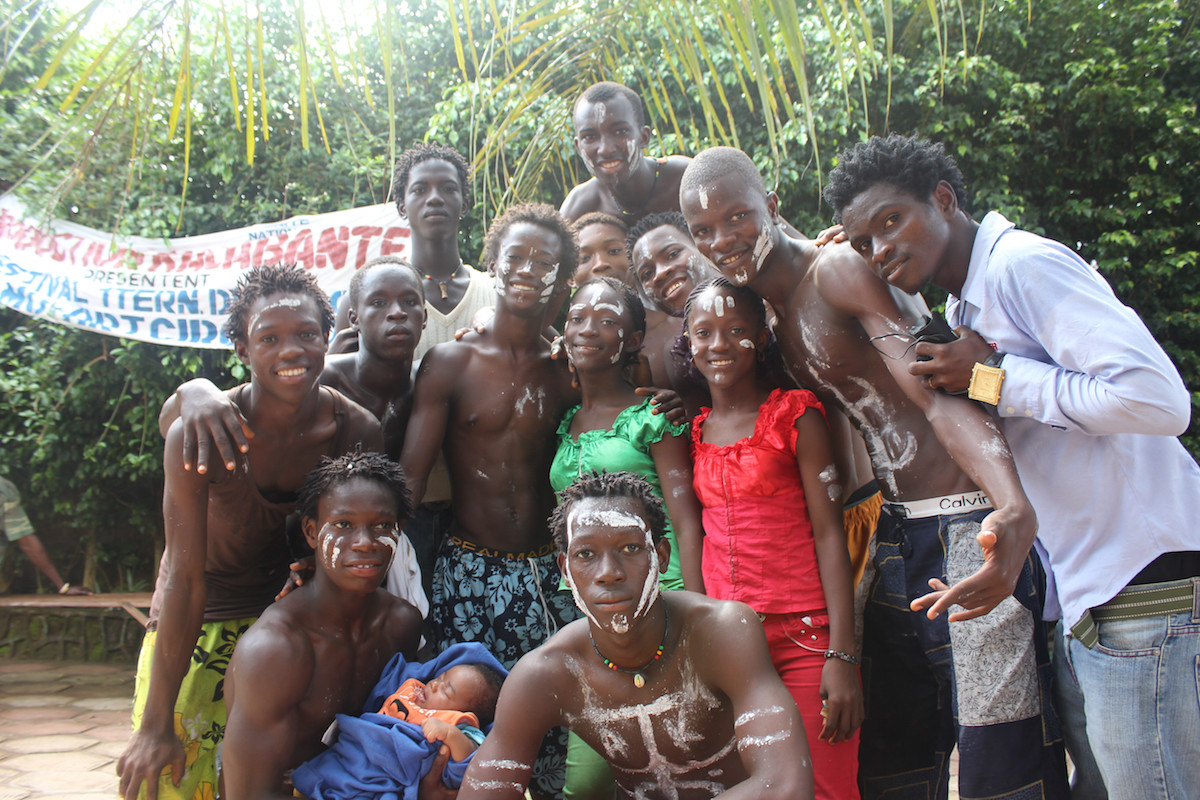 The film Circus Without Borders will open 2015 Montreal First Peoples Festival on Wednesday, July 29th. This 69 minutes documentary produced and directed by Susan Gray and Linda Matchan, tells the story of two circus companies, one in Nunavut, the other in Guinea-Conakry, have brought young people together from the ends of the earth to overcome the limits geography and history have set along their road to fulfilment. An invitation to go beyond.

CIRCUS WITHOUT BORDERS is a documentary about Guillaume Saladin and Yamoussa Bangoura, best friends and world-class acrobats from remote corners of the globe who share the same dream: To bring hope and change to their struggling communities through circus. Their dream unfolds in the Canadian Arctic and Guinea, West Africa, where they help Inuit and Guinean youth achieve unimaginable success while confronting suicide, poverty and despair.

Seven years in the making, this tale of two circuses — Artcirq and Kalabante — is a culture-crossing performance piece that offers a portal into two remote communities, and an inspiring story of resilience and joy.

The First Nations festival goes on until August 5th and will spread its wings at Place des Festivals: thrilling concerts, an exacting selection of films and videos, the great multicultural parade along Saint-Catherine Street and many indoor venue and gallery events.