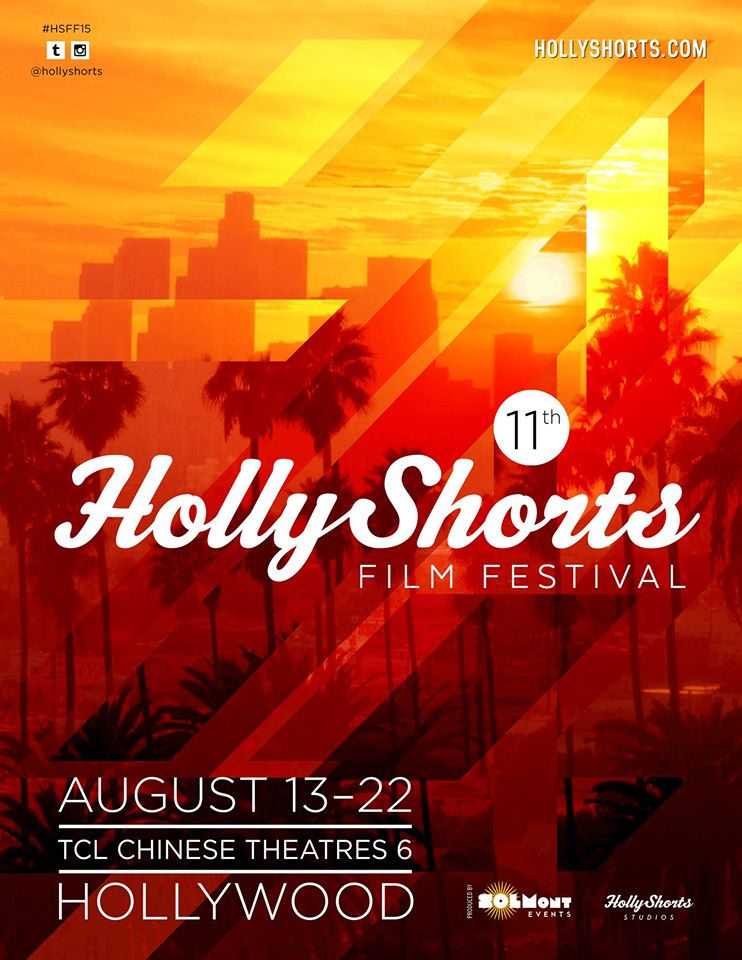 Commented Theo Dumont, HollyShorts co-founder and co-director: “We are honored to showcase this selection of the world’s top short movies at HollyShorts. This festival has grown into the biggest and most prestigious annual celebration of short movies and prides itself on providing next level opportunities for our filmmakers. It’s going to be an epic 10 days with receptions every day for our guests.”

Added co-founder and co-director Daniel Sol: “We are flattered that other festivals in Los Angeles this year have aggressively contacted our filmmakers with numerous efforts to poach them, this shows the demand for their great works. What those festivals don’t understand is that this is THE filmmakers festival and they’ll do whatever they want here whenever they want, and we encourage that.”

The official selection of the 2015 HollyShorts Film Festival.