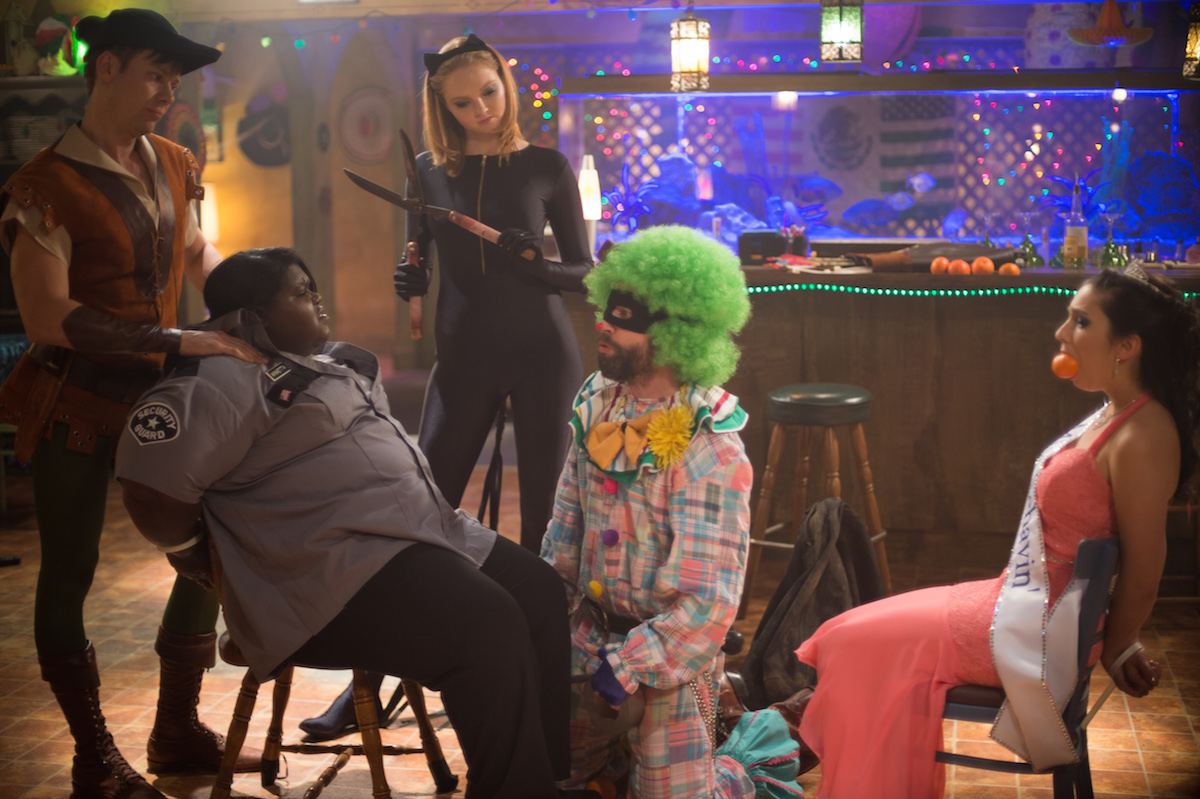 It’s Halloween night.  A trio of costumed misfits with very special dietary requirements seizes a Mexican cantina and forces the staff to engage in a late night of gluttony. The only caveat is what’s on the menu…and who will survive ‘til morning!  This deliriously demented horror-comedy is a true feast for genre fans.  Stuffed with an outstanding ensemble cast and perfectly seasoned with laughs and scares, you’ll be sure to ask for seconds on Gravy.