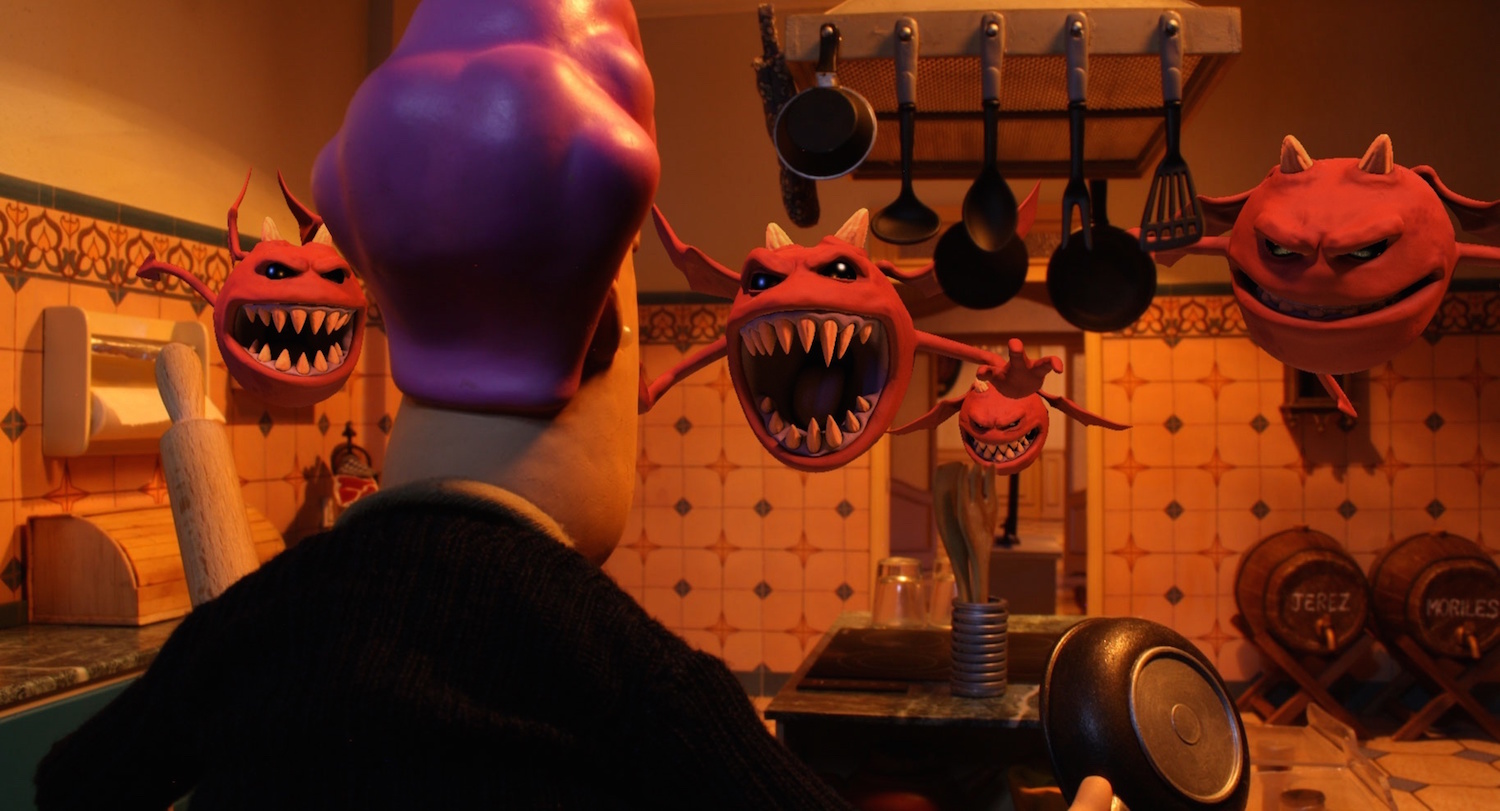 The 2015 San Sebastian Film Festival will present eight feature films in the Zinemira section, dedicated to films produced in the Basque Country. Four world premieres and another four titles from this year’s production make up the selection.

All of the premieres compete for the Irizar Basque Film Award, alongside the remaining productions with a minimum of 20% Basque production presented as a world premiere in any of the 2015 San Sebastian Film Festival sections.

UN OTOÑO SIN BERLÍN
LARA IZAGIRRE
World premiere – Basque Film Gala
June returns to the town of her birth by surprise after spending time abroad. The return home will be painful: her family and her first love, Diego, have changed. She too has changed, and repairing the broken ties won’t be easy. But just like the autumn wind, June will take the place by storm.

GURE SOR LEKUAREN BILA
JOSU MARTÍNEZ
World premiere
Hasparren, 1956. Amid great expectation, a documentary in the Basque language about the Basque Country was released in the local cinema. In the following months it was screened in other Basque and French towns on both sides of the border, and even in Paris, San Francisco and Dakar. But suddenly it disappeared from sight and everyone forgot about it. Sixty years later, filmmaker Josu Martinez sets out to find it.

JAI ALAI BLUES
GORKA BILBAO RAMOS
World premiere
A documentary narrating the incredible story of the Jai Alai through its most iconic characters. A great many similarities can be drawn between the biography of our characters and the actual history of the Jai Alai. Beginnings in humble surroundings, huge successes all over the world in pelota courts packed to the hilt with distinguish publics, losses of identity due to adapting a traditional game to societies with completely different values…

#JAZZALDIA50
CARLOS RODRÍGUEZ
The San Sebastian Jazz Festival looks back over its 50 years of history in this documentary with comments from some of its leading figures and images of extraordinary concerts forever engraved on the memory.

SANCTUAIRE / SANCTUARY
OLIVIER MASSET-DEPASSE
A film about two adversaries who will learn to know and respect one another, despite their differences: Domingo Iturbe, “Txomin”, head of the ETA military apparatus, and Grégoire Fortin, adviser to Mitterrand’s Minister of Justice.

WALLS
PABLO IRABURU ALLEGUE, MIGUELTXO MOLINA AYESTARÁN
World premiere
The world is increasingly more divided by walls. There are human beings on either side of them. The question is not whether their existence is absurd or logical, whether they can be avoided or not, but to demonstrate that the people on both sides are basically exactly the same.