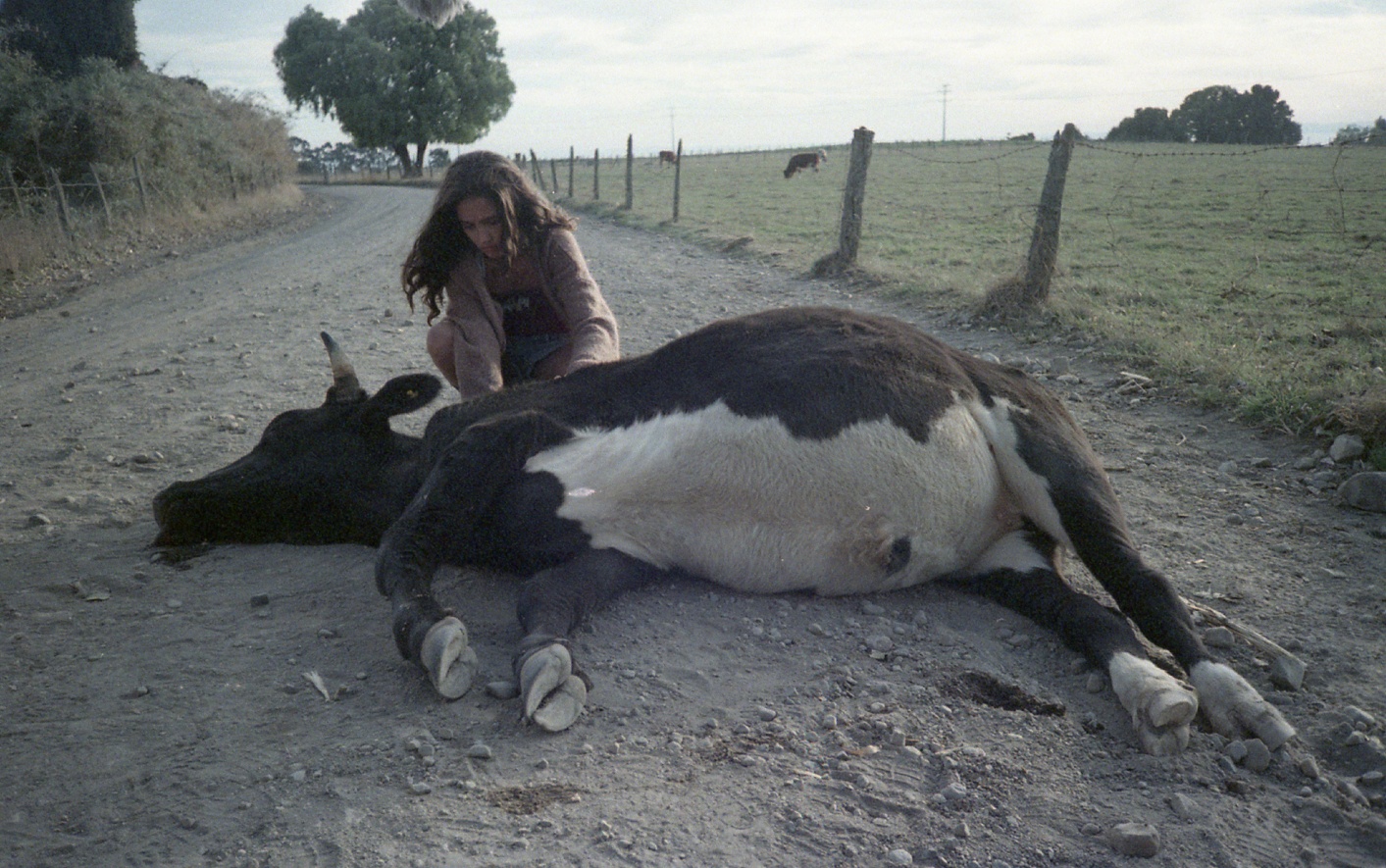 This year’s edition will also showcase the first or second works by directors such as Pepa San Martín, Rober Calzadilla, Marialy Rivas and Daniel Hendler alongside films by more experienced directors like Eliane Caffé and Alejandro Fernández Almendras.

AQUÍ NO HA PASADO NADA (MUCH ADO ABOUT NOTHING)
ALEJANDRO FERNÁNDEZ ALMENDRAS (CHILE)
Young, daring and lonely, Vicente spends his life at his parent’s home by the beach. These are days of relaxation, sea and partying with anyone who’s up for it. But one night of alcohol and flirting will change his life forever; he is accused of a hit-and-run crime in which a fisherman is killed. “I wasn’t driving”, he says, but his memories are hazy and he says the boy at the wheel was the son of an influential politician. Power, manipulation and guilt will send his sweet summer holidays careering towards a bitter end. This is the third time the director has participated in Films in Progress. His previous film, Matar a un hombre (To Kill a Man), landed the Grand Jury Prize at the Sundance Festival. 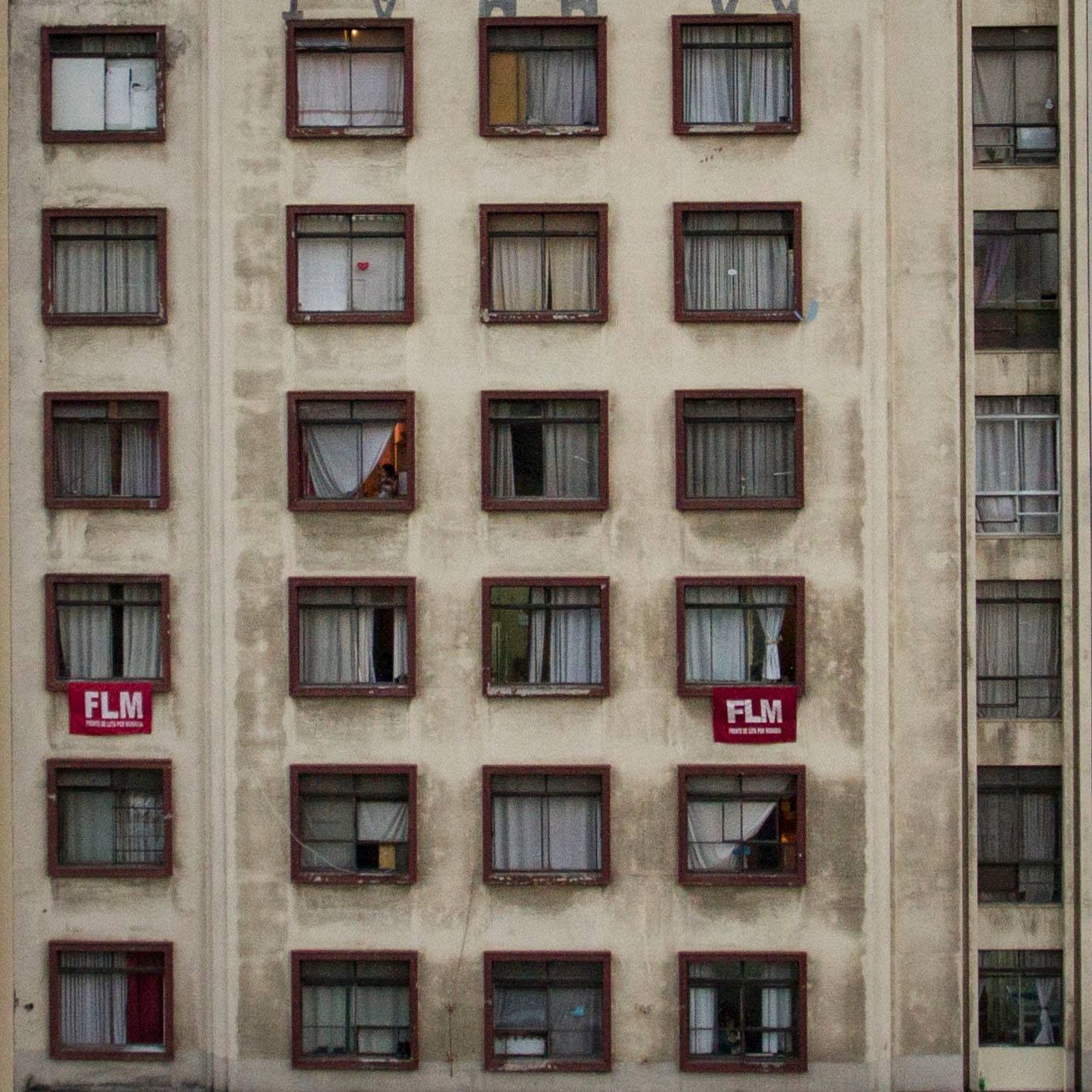 The Cambridge Squatter shows us the unusual situation of the Brazilian homeless and refugees who squat together in an abandoned building in downtown Sao Paulo. The daily tension caused by the threat of eviction reveals the dramas, the joys and the different points of view of the squatters.

LA EMBOSCADA (THE AMBUSH)
DANIEL HENDLER (URUGUAY – ARGENTINA)
Martin Marchand throws himself into the political contest. As a result of his work in the social media, a traditional political structure invites him to join their list. Martin calls in technicians and advisors to create his campaign image. Over a weekend, immersed in the bucolic setting of a country house, they get down to designing the leader’s image. But an infiltrator seeking to obtain information on the coming electoral alliance creates an atmosphere of mistrust. The film, with the working title of El Palomar, participated in the I Europe-Latin America Co-production Forum.

LA PRINCESITA (THE PRINCESS) (pictured in main image above)
MARIALY RIVAS (CHILE – ARGENTINA – SPAIN)
A film inspired by true events in Southern Chile. A family sect only has one purpose and belief: a new order is necessary. Tamara, 11, is responsible for procreating the leaders of the new world. Disgruntled with her “lot”, Tamara’s sexual exploration with a boy in her year at school will have unexpected consequences, marking her violent transition from childhood to womanhood. Tamara will gain her freedom in a way she had never imagined. Marialy Rivas’s previous film, Joven y alocada, participated in Films in Progress and landed awards at Sundance and Bafici, among other festivals. 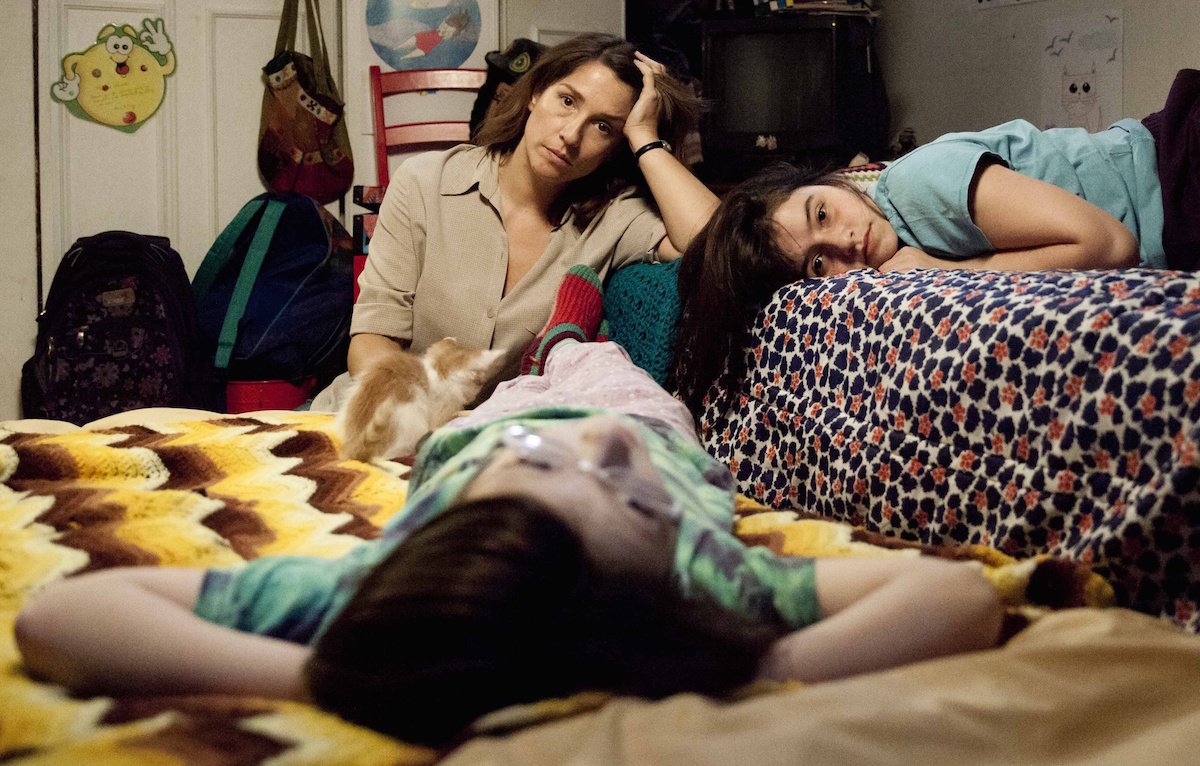 A story inspired by the case of a Chilean judge who lost the custody of her children for being a lesbian, told from the point of view of her eldest daughter Sara, aged 13. The screenplay is based on true events that could be related as a tale of lawyers and courthouses, lawsuits, claimants, defenders and victims, but instead, it will be the story of a family.

SOBREVIVIENTES
ROBER CALZADILLA (VENEZUELA – COLOMBIA)
1988. The town of El Amparo. Border with Colombia. Chumba and Pinilla survive an armed assault in the channels of the Arauca River in which fourteen of their companions are killed in the act. The Venezuelan Army accuses them of being guerrilla fighters and tries to seize them from the cell where they are being watched over by a policeman and a group of locals to prevent them from being taken away. They say they are simple fishermen, but pressure to yield to the official version is eyewatering.

Scary Trailer and Poster for THE WITCH, to be Released in 2016