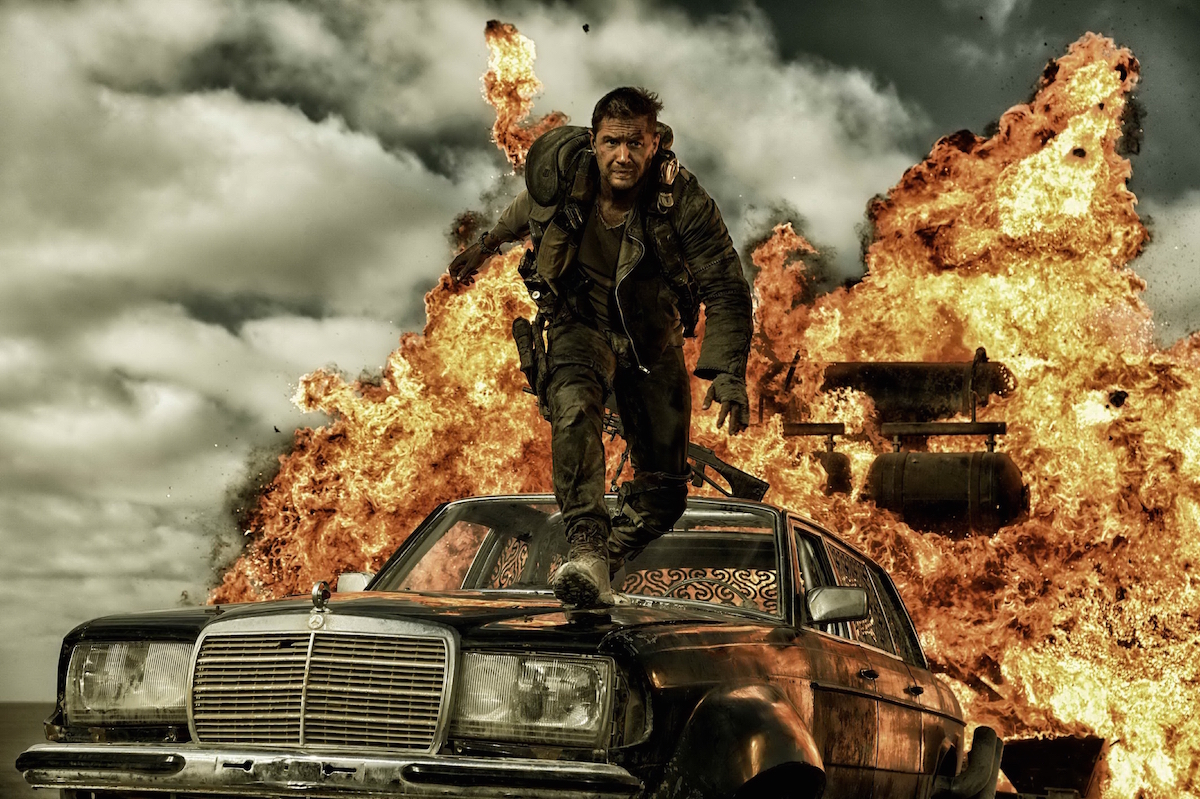 Mad Max: Fury Road directed by George Miller, has been voted best film by the International Federation of Film Critics, FIPRESCI. The vote for the FIPRESCI Gran Prix 2015 saw the participation of 493 Federation members around the world, who made their choice from among films to have premiered after 1 July 2014. The four finalists included Saul Fia / Son of Saul, Nie yinniang/ The Assassin, Taxi Téhéran and Mad Max: Fury Road.

Mad Max: Fury Road was screened in the Official Selection out of competition at the last Cannes Festival. This is the first time that a film by George Miller has won the FIPRESCI Grand Prix, presented since its creation in 1999 to Richard Linklater, Michael Haneke, Paul Thomas Anderson, Jafar Panahi, Pedro Almodóvar, Jean-Luc Godard and Nuri Bilge Ceylan, among others. 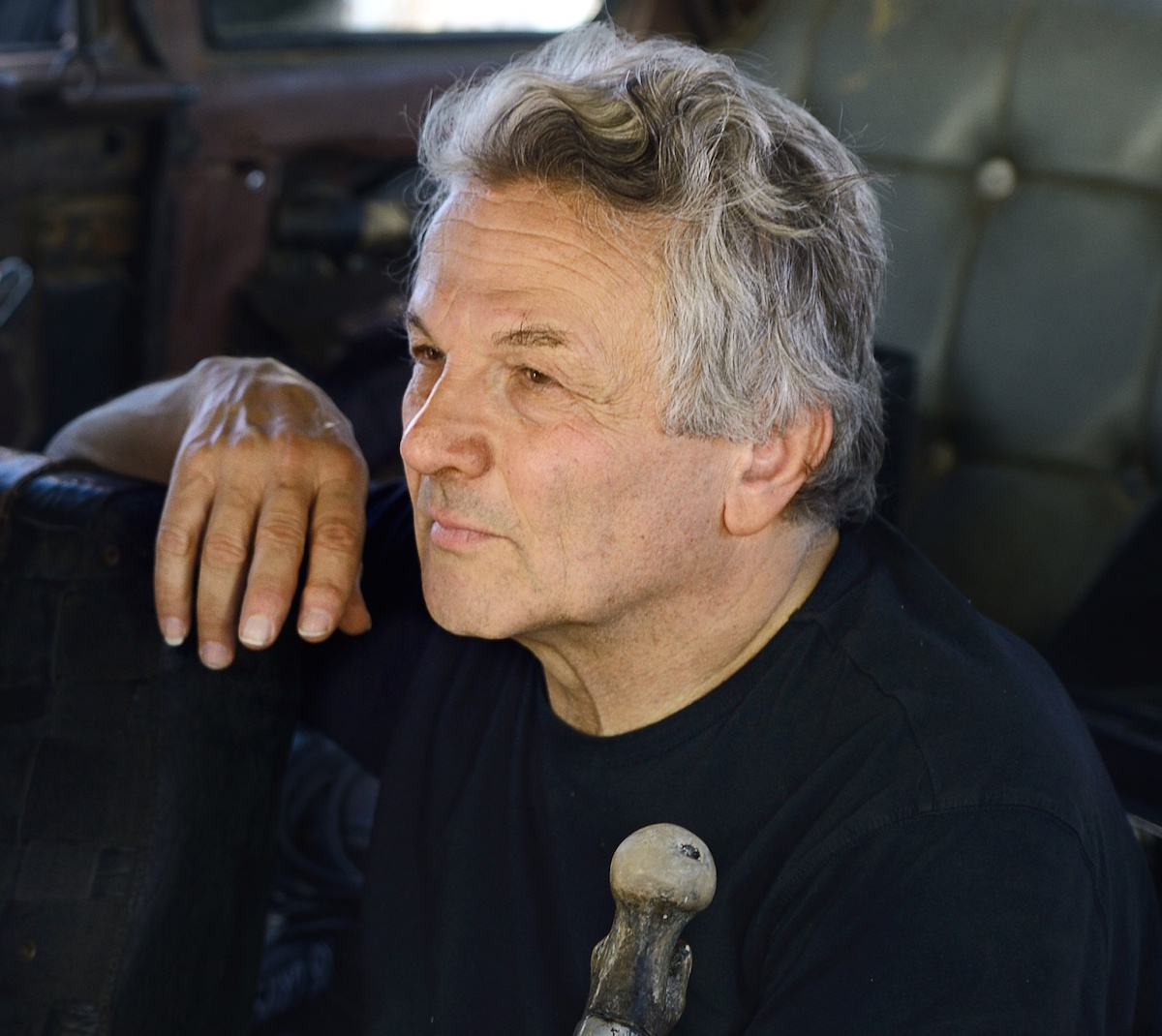 Director George Miller (pictured above) says: “You could have knocked me over with a feather!  It’s lovely to have this great cohort of critics acknowledge our collective labours in this way”

Mad Max: Fury Road will have a special screening on September 18 at the San Sebastian Festival, attended by George Miller, who will collect the FIPRESCI Grand Prix at the Festival opening gala.

Haunted by his turbulent past, Mad Max believes the best way to survive is to wander alone. Nevertheless, he becomes swept up with a group fleeing across the wasteland in a war rig driven by an elite Imperator, Furiosa. They are escaping a citadel tyrannized by the Immortan Joe, from whom something irreplaceable has been taken. Enraged, the Warlord marshalls all his gangs and pursues the rebels ruthlessly in the high-octane Road War that follows.