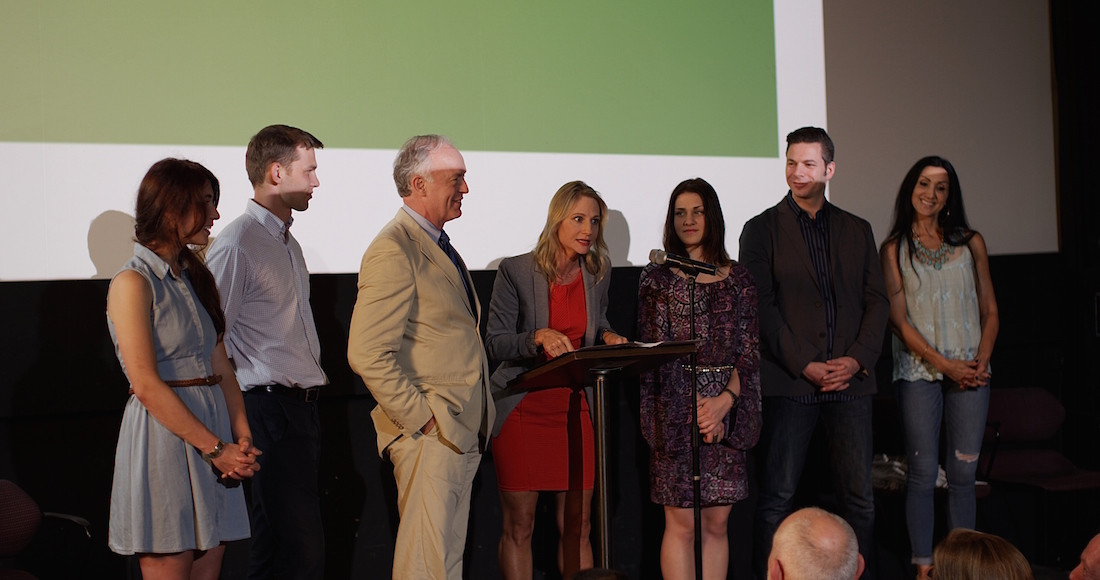 Jeff Lipsky’s controversial and critically acclaimed sixth feature “Mad Women” will be digitally released, for rent or download, on Amazon and Vimeo-on-Demand, on October 10th.

“Mad Women” is a dark satire about Harper Smith, a middle-aged mom who, following a one-year prison sentence for having committed an act of conscience, becomes a local hero and folk legend in her small community of Iris Glen, NY. She runs for local office but has much grander aspirations up her sleeve. She is a woman accustomed to personal challenges: She lost her third child at the age of three to cancer, her first-born daughter, a pediatrician, is in Ukraine having joined Doctors Without Borders, her own mother lost an eye in her youth in an archery mishap, and her husband, a successful and beloved dentist, commits statutory rape under the influence of LSD at a rock concert.  It’s up to Harper and her middle daughter, Nevada, to persevere, and they do, as a most unlikely mother/daughter bond emerges.

About the genesis of “Mad Women” Lipsky explains: “I began writing MAD WOMEN in early 2013, just after President Obama’s second inaugural, moments after a season of political drivel came to an end, and seemingly seconds before cable outlets began their non-stop palaver about the 2016 election.  So I set out to conjure up my personal candidate, one whose idealism can’t be blunted, even as the world would be playing whack-a-mole with her. When I finished the script I knew there could never be a ‘Harper Smith.’ But now that Bernie Sanders and Donald Trump are front-runners, well, now I’m not so sure anymore!”