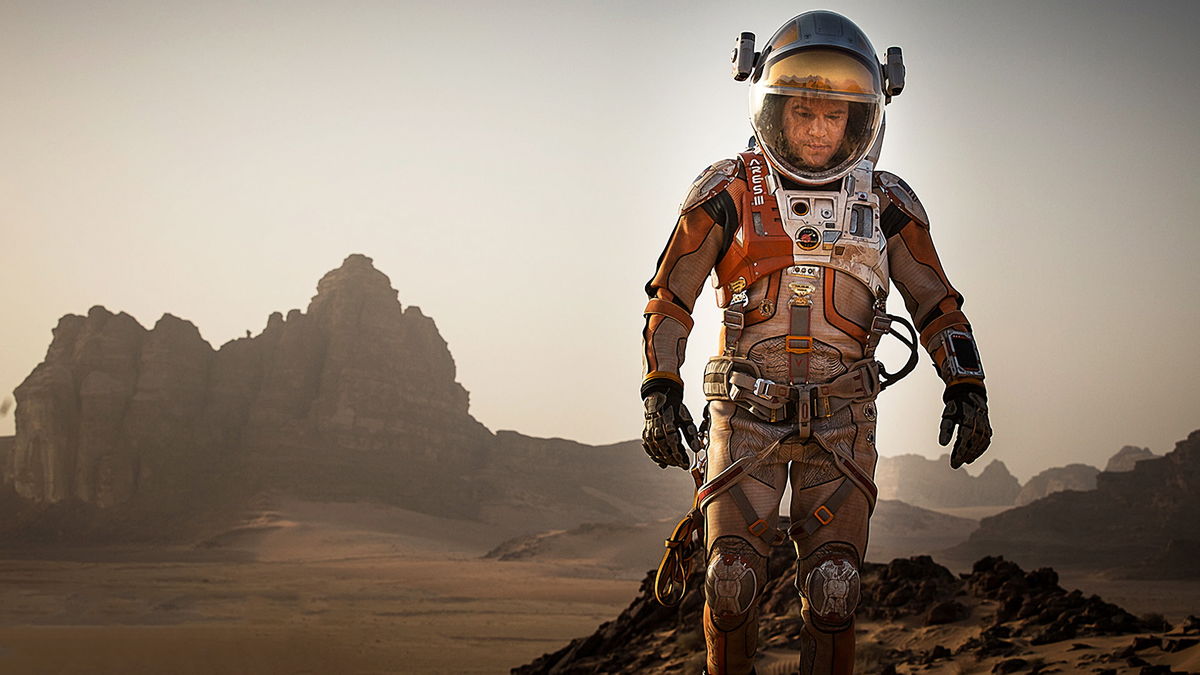 The Film Society of Lincoln Center announced via Twitter a Sneak Preview of The Martian, presented in RealD 3D, at the 53rd New York Film Festival on Sunday, September 27 at Alice Tully Hall.

Ridley Scott’s adaptation of Andy Weir’s bestseller, and his third film set in outer space, is a gripping drama of survival infused with warmth and humor. Matt Damon plays astronaut/botanist Mark Watney, left for dead when a lethal sandstorm forces his crewmates to cut their mission to Mars short with an emergency liftoff. Like Robinson Crusoe, Watney uses his ingenuity and knowledge to survive on the mission’s still-functioning base as he awaits rescue, while back on earth the NASA team (Jeff Daniels, Chiwetel Ejiofor, Kate Mara, Kristen Wiig, Sean Bean, Community star Donald Glover) and his former crew members in space (led by Jessica Chastain) pull out all the stops to bring him home. As ever with Scott, the filmmaking is dynamic, the visuals spectacular, and the cast note-perfect. Anchored by another winning performance from Damon, this is what-if, problem-solving drama at its absolute finest. A 20th Century Fox release.

The film will be presented in RealD 3D using a specially installed projection system. RealD is the world’s most widely used 3D cinema technology, and is installed in more than 27,000 auditoriums by approximately 1,200 exhibitors in 72 countries around the world.