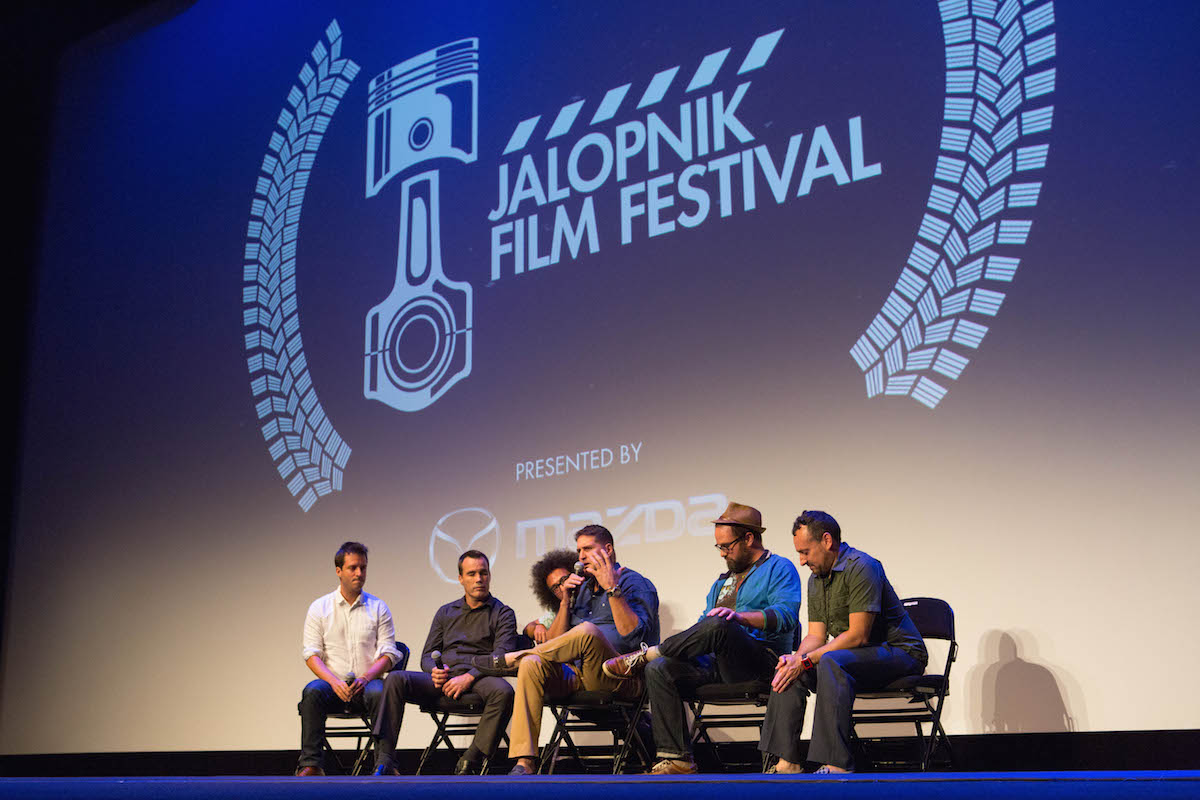 Building Your Dream Ferrari is a Beautiful Thing by Petrolicious is the audience award winner of the 2015 Jalopnik Film Festival short film competition. The film was one of 11 finalists that was selected by an elite panel of judges that included comedian and radio personality Adam Carolla, L.A. Angels pitcher C.J. Wilson, filmmaker Jeff Zwart and TV personality Spike Feresten.

Petrolicious is a site dedicated to producing written and video editorial about classic cars. According to a piece published by the Los Angeles Times earlier this year , Afshin Behnia and his wife, Kika Vigo-Behnia (the site’s creative director) have posted more than 120 original videos on YouTube and acquired a quarter-of-a-million subscribers since posting their first video in 2013.

“There’s a reason why this is the second year in a row a Petrolicious video was featured at the festival, and it’s that they’ve elevated the short car feature in such a way that they’ve set the standard for everyone else,” said Jalopnik Editor-in-Chief Matt Hardigree. “The Petrolicious style of video is so popular that it even inspired a parody film that was also a jury selection.”

“Building Your Dream Ferrari is a Beautiful Thing” is currently available to watch on the Petrolicious YouTube channel.

Building Your Dream Ferrari is a Beautiful Thing