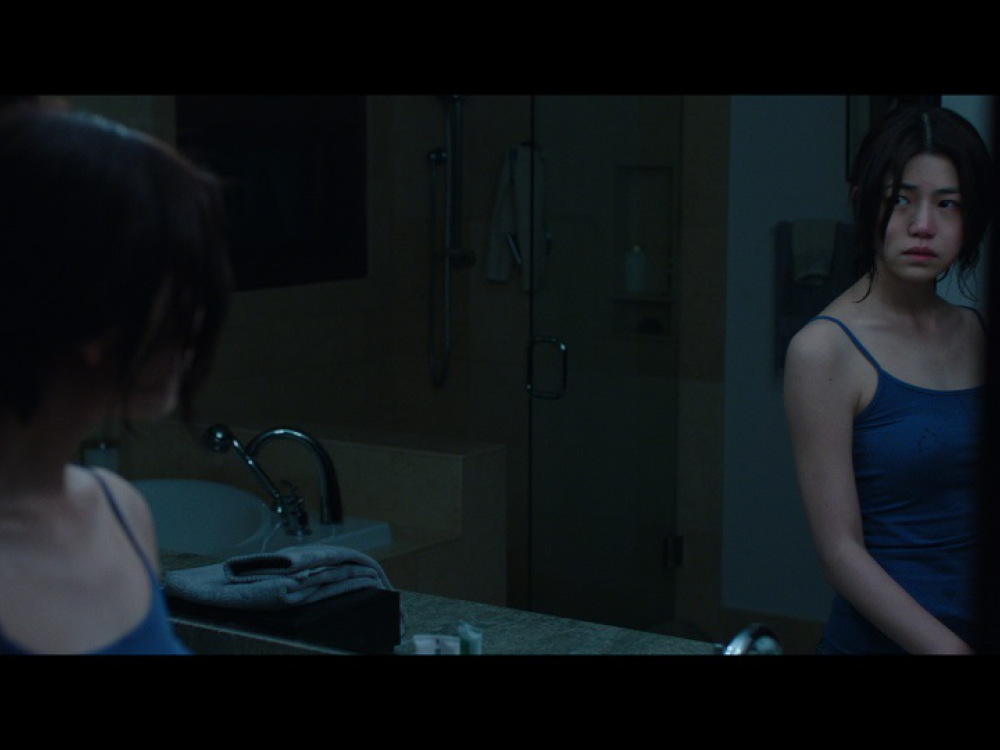 The mystery thriller, PALI ROAD directed by Jonathan Lim, will make its world premiere at the Hawaii International Film Festival (HIFF) on November 16, 2015 with an encore screening on November 21, 2015. The film has been nominated for the prestigious Halekulani Golden Orchid Award, which is bestowed upon the narrative and documentary films that best express artistic and technical excellence and promote cross-cultural understanding.

PALI ROAD is a mesmerizing and chilling journey into the mystery of the human psyche and the power of love. Lily (Chen), a young doctor, wakes up from a car accident to discover she is now married to her boyfriend’s affluent rival, Dr. Mitch Kayne (Kang), has a five-year-old-son, and an established life she has no recollection of. Everyone around her, including her parents, deny that her boyfriend, Neil (Rathbone), ever existed, sending her on a desperate search for the truth. Determined to reclaim a life everyone insists is nothing more than an illusion, Lily eventually begins to doubt her own sanity. Struggling to overcome her seemingly hopeless situation, Lily endures a series of unexplainable and haunting incidents while bravely making her way to an ultimate mind-bending truth about the power of true love.

Shot entirely in Hawaii PALI ROAD is a story about the search for true love between two different worlds. Her search for the truth to her past life will lead her to question everyone around her and her entire existence. PALI ROAD (aka Highway 61) is an idyllic, winding road through some of the most enchanting parts of Oahu and maintains an important if not infamous place in Hawaiian history. Being at the center of many of Oahu’s supernatural activities, it is said the road is haunted and various mysterious figures can be seen wandering the area at all hours. Numerous otherworldly sightings have been confirmed along Pali Road, both by longtime residents of the area as well as tourists who come from all over the world to visit the region.

THE PROGRAM is Closing Night Film of 2015 Austin Film Festival