WHERE TO INVADE NEXT, THE 33 Among New Films Added to 2015 AFI FEST 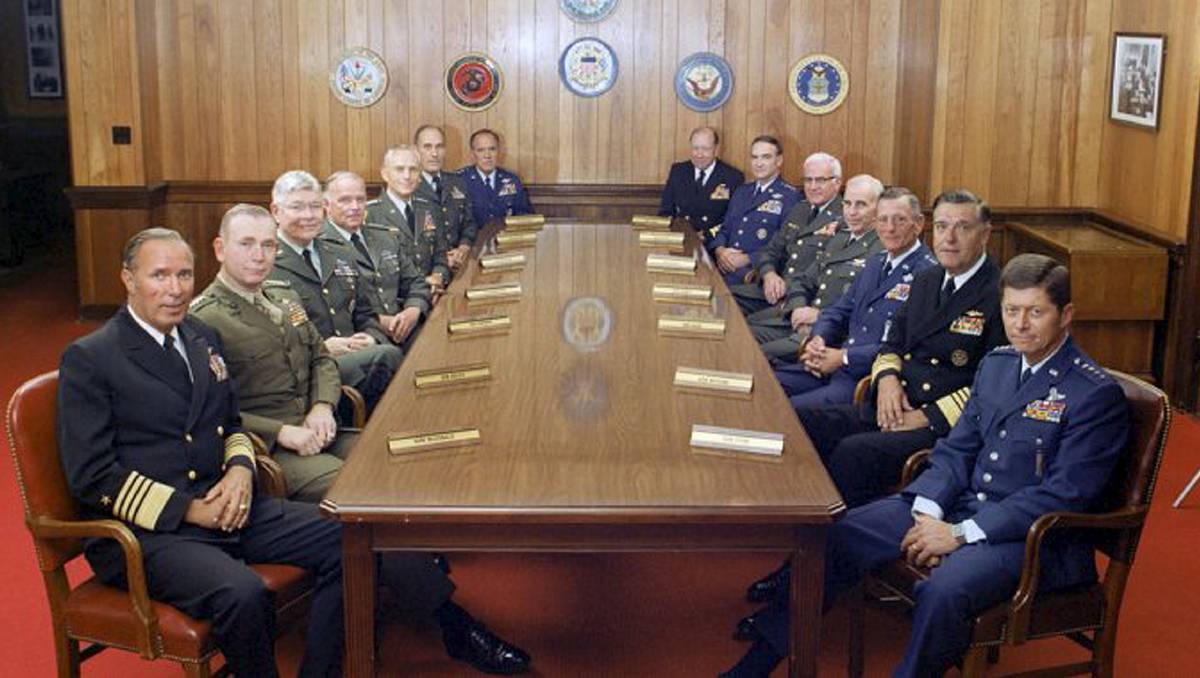 The full festival lineup and schedule will be unveiled on Wednesday, October 21. The 29th edition of AFI FEST will take place November 5–12, 2015, in the heart of Hollywood.