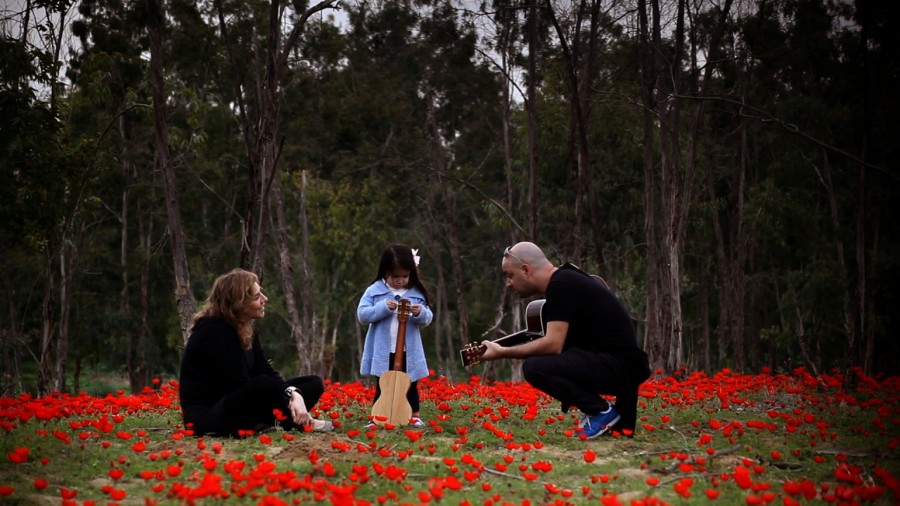 The Israeli documentary Rock In The Red Zone will be released in the U.S. in the Fall 2015 via Abramorama. The film will open on November 12 in New York, followed by Los Angeles December 2, with additional cities to follow.

Rock In The Red Zone chronicles the experience of filmmaker Laura Bialis, who in the Israeli city of Sderot encounters a creative community that captivates her to love and changes the course of her life. The city of factory workers and rock musicians – the children of refugees from North Africa and the Middle East, despite being pummeled for years by homemade rockets, persevere, enjoying raucous Moroccan celebrations, embracing newcomers while creating a unique Sderot musical sound that has transformed Israeli music by injecting Middle Eastern influences into Western Rock.

Rock In The Red Zone features the people and the musicians of Sderot, including Avi Vaknin, Robby Elmaliah, Hagit Yaso (who won the Kohav Nolad TV competition, a show based on the British Pop Idol) and Micha Biton, as well as the music of Kobi Oz & The Teapacks, Knesiyat Hasechel, Sfatayim, Micha Biton and Avi Vaknin.

Bialis wrote and directed the film, and produced it along with Elana Horwich, Korelan Matteson and Ravit Markus. Her previous films include Refusenik, View from the Bridge: Stories from Kosovo, and Tak for Alt: Survival of a Human Spirit.

ROCK IN THE RED ZONE