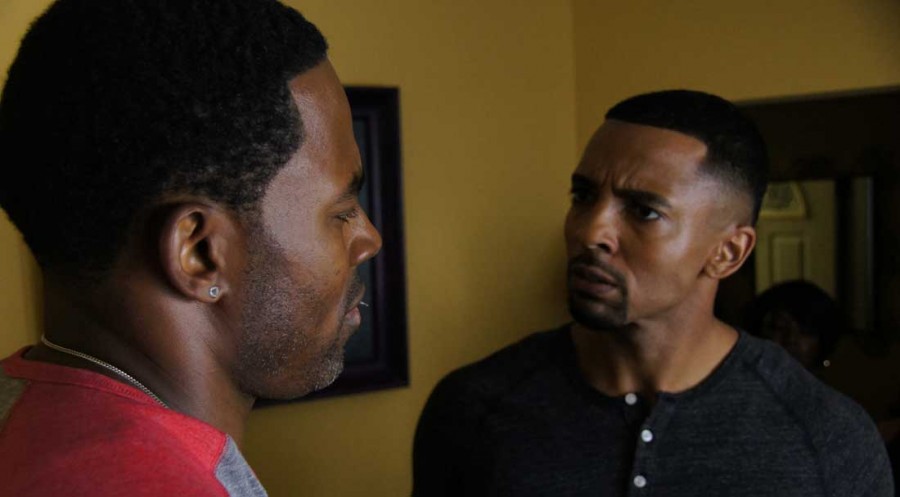 The sixth annual BronzeLens Film Festival will take place November 5 – 8, 2015 at various venues throughout Atlanta. Headlining the festival are legendary filmmakers Abderrahmane Sissako and Suzanne de Passe. In addition, more than 49 films will be screened which includes a collection of features, shorts, narratives, webisodes and documentaries.

France Atlanta in collaboration with BronzeLens will present one of the few contemporary filmmakers from Sub-Saharan Africa to have reached international recognition. Abderrahmane Sissako has received worldwide acclaim for his portrayal of life under the threat of Islamic radicalism in TIMBUKTU. The highest-grossing African film to open in France and in the US, the 2014 drama has received a multitude of awards including a Nomination at the 2015 Academy Awards for Best Foreign Language Film and 7 Césars Awards from the French Film Academy. The screening of TIMBUKTU will take place Saturday November 7 at 4:30 p.m. at the Hill Auditorium at the High Museum of Art followed by a talkback conversation moderated by Shadow and Act’s founding creator, writer and film critic Tambay A. Obenson. This event is organized in partnership with the High Museum of Art and Alliance Française d ‘Atlanta.

All Shorts all day sponsored by BET Networks will screen 16 shorts and takes place Thursday, November 5 at festival headquarters in the Hyatt Regency Atlanta Learning Center.

Also on Saturday November 7, the Sixth Annual BronzeLens Awards Show will salute The ‘Best of Festival’ filmmakers in their perspective categories, other noteworthy industry leaders and festival supporters will be honored November 7 at SCAD Show. Ambassador Andrew Young will receive the Chairman’s Award and Atlanta Convention and Visitor’s Bureau president and chief executive officer William Pate will receive the Founders Award.